The Saudi media and social media are proudly reporting a kind gesture by Prince Turki bin Talal, the Governor of the Asir for gifting a brand-new car to a citizen in Mahayel Asir.

Why did he gift the car?

While traveling, the Prince saw a man who was struggling with his broken car. He stopped by and asked if the person had another car. 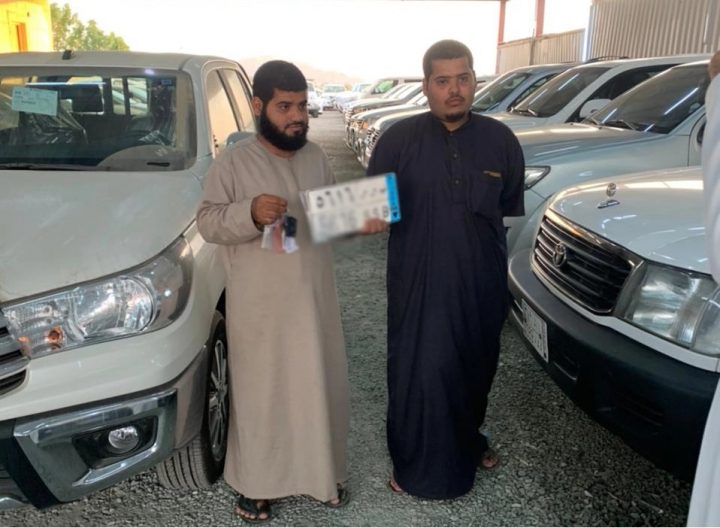 On which he replied with disappointment that he does not have any other. the Prince asked him to sit with him in the car and he would drop him off.

He then took him to a car showroom and bought a new Toyota Hilux 2021, and handed it over to him. The only words he uttered while handing down the car was “Trust in God.” 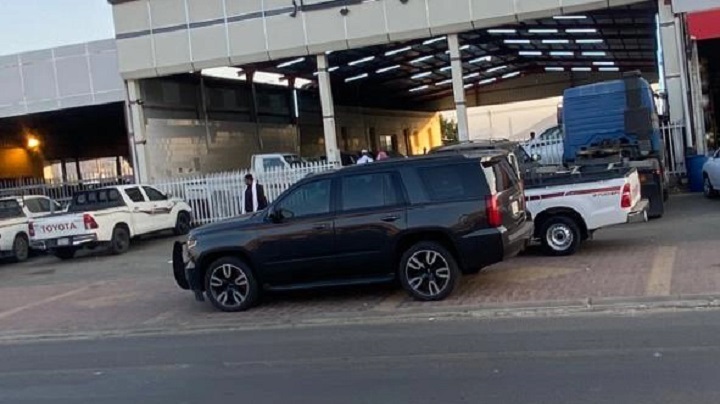 What do people say?

The people are joyed at the surprisingly humane act of the prince. The story is being spread by the netizens as they want to show the positive side of their leaders. 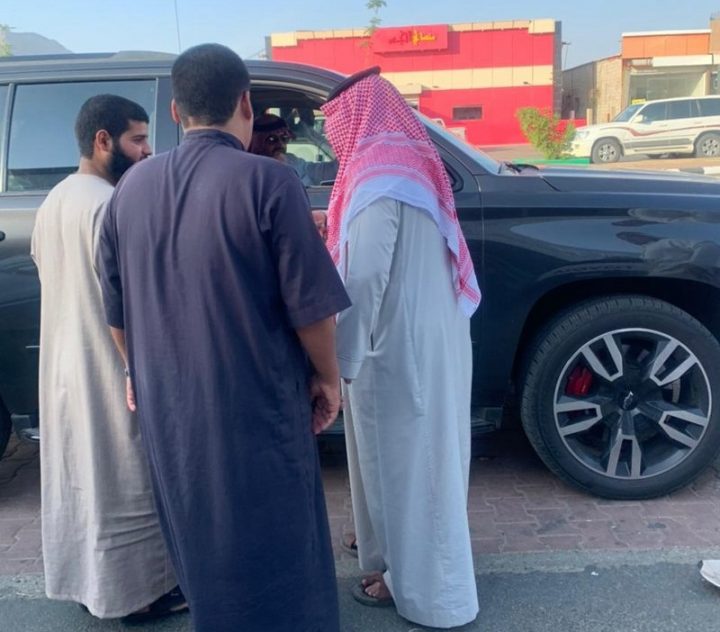