Allah describes the story of Ashab Al-Qariyah (أَصْحَـٰبَ ٱلْقَرْيَةِ) or people of the city in Surah Yasin of the Holy Quran where He sent 3 Rasool.

It is clear from the Holy Quran that Allah sent three messengers/Rasool to Ashab Al-Qarya but they rejected all of them. Who were these 3 messengers? There are 3 opinions about them.

1- Early Tafsir of Quran has written the names of three companions of Prophet Isa عليه السلام Sham’un, Yuhanna, and Bulus as the messengers of the Prophet not the messengers of Allah. However, it is incorrect.

2- A book “A to Z of Prophets in Islam and Judaism” mentions the name of the 3 rasool sent to Ashab Al-Qariyah as Saduq, Masduq, and Shalum. However, there is no related reference to this due to which we believe that it is also incorrect.

3- The third opinion is that we do not know the names of these 3 prophets discussed in the Surah Yasin and we do not need to know either to understand the message of Islam. 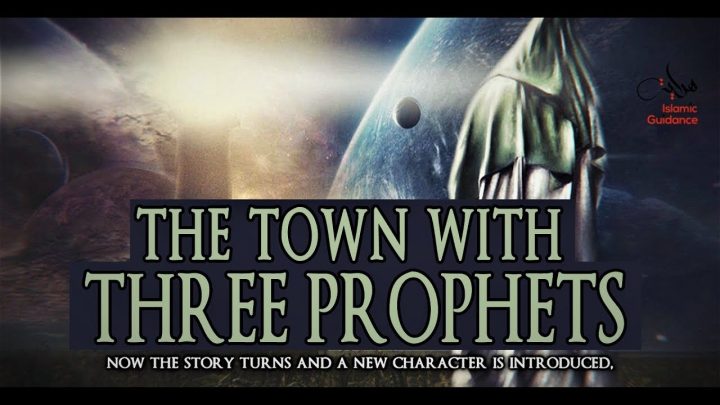 Where did Ashab Al-Qariyah live?

A few Tafsirs of the Holy Quran have implied the Syrian city of Antioch as the city where Ashab Al-Qariyah used to live. They also believed that Saduq, Masduq, and Shalum who were the companions of Prophet Isa were sent to them. However, we believe that it is incorrect for the following reasons;

In other words, the location of Ashab Al-Qariyah is not accurately known.

They killed a friend of Allah

Ashab Al-Qariyah rejected the messengers of Allah by saying that: You are only humans like us, and the Most Compassionate has not revealed anything. You are simply lying! – Ya-Sin 36:15

The people of Yasin also threatened to stone them to death if they do not desist from spreading the word of Allah. – Ya-Sin 36:18

Then from the farthest end of the city, a man came, rushing. He advised, “O my people! Follow the messengers.  – Ya-Sin 36:20

According to Ibn Abbas رضي الله عنه, his name was Habib Najjar. However, the Ashab Al-Qariyah killed him in the most brutal way and took his intestines out of his anus.

When they killed Habib Najjar, Allah killed Ashab Al-Qariyah and describe it in this way in Surah Yasin.

We did not send any soldiers from the heavens against his people after his death, nor did We need to. All it took was one ˹mighty˺ blast, and they were extinguished at once. – Ya-Sin 36:29