Arees Well (Aris) also known as Bir Al-Khatam is one of those wells where
Prophet Muhammad ﷺ often used to visit.

1- During the time of Prophet Muhammad ﷺ the name of the well as Arees on the name of a Jew.

2- It is said that Prophet Muhammad ﷺ used to visit Arees well very happily. After that, he would sit upon its brink with his bare legs hanging over the side, and his Sahaba used to sit in the same way. 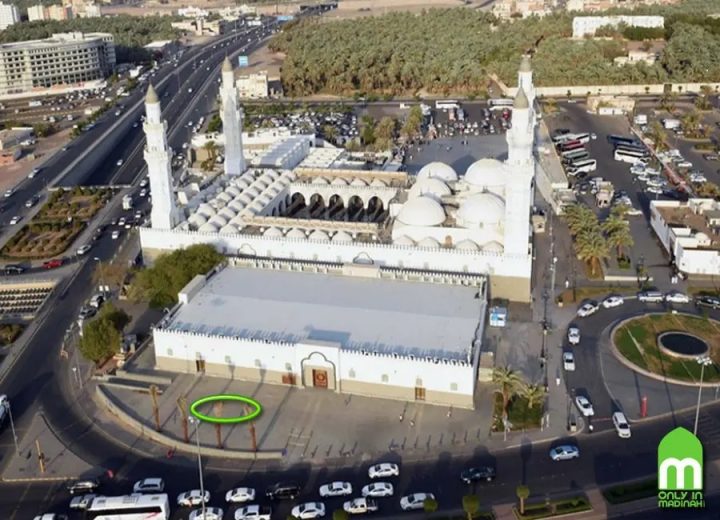 3- It is also said that the water of Aris well was very sweet as Prophet Muhammad ﷺ once spit in it.

4- The original ring with the seal of Prophet Muhammad ﷺ was lost when it went down the well of Aris during the caliphate of Uthman رَضِيَ ٱللَّٰهُ عَنْهُ. After that, people started calling this well Bir Al-Khatam. 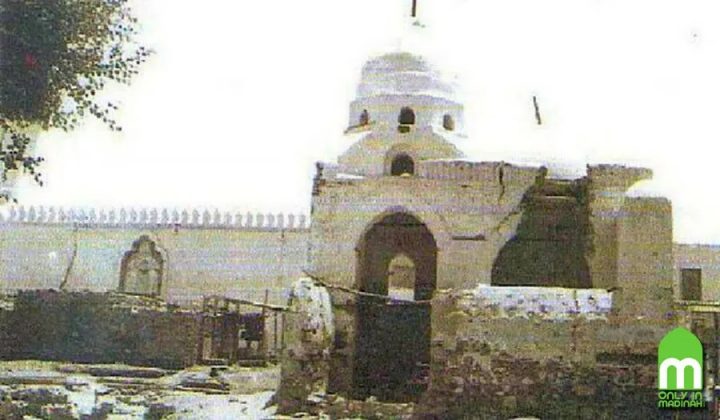 6- During the expansion of Masjid Quba, the Aris well was demolished now there is the courtyard of the mosque there.