The police started off the investigations which showed no signs of a murder.  It seemed like a natural death.

The case was referred to the Public Prosecution. It ordered for the autopsy to clear out the reason for the death. The reports showed that the deceased suffered a pulmonary embolism while sleeping.

The sudden death of a young actress has shocked everyone. The death certificate has been issued so that the dead body be transported to Saudi Arabia where her family and friends await for funeral and burial. 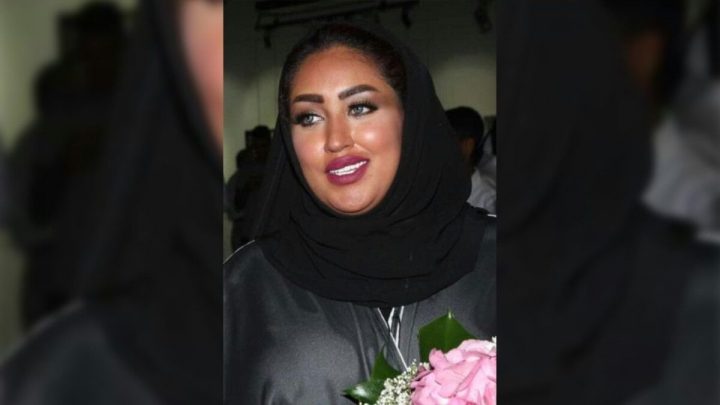