90% water plants are providing contaminated water: Around 90 percent of the bottling plants for drinking water across the Kingdom of Saudi Arabia is in violation of the hygiene rules while the workers employed in these plants are untrained. These allegations come from a member of the consumer protection association.

Member of the Al Ahsa Municipal Community, Haji Al Nujaidy stated that a study conducted in the Saudi universities has revealed that 70 percent of all the diseases which included rashes, gout, kidney stones, and blood diseases are mainly caused by drinking contaminated water.

He has urged all of the local municipalities and the ministries of health and water to fix the usage period for the water filters. 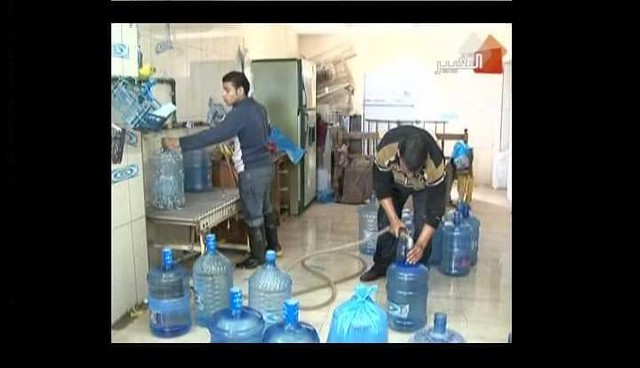 1-The filters are not supposed to filter water above 20,000 liters of water.

3-The fitness certificate should also be kept in the front of the vehicle.

4-The emblem of their plant, as well as their phone number, should be displayed on the outside of the vehicle.

5-All of the bottling plants for drinking water should be following the environmental protection and hygiene regulations. They should also meet the sterilization, storage, filtering, and filling conditions.

6-All of the equipment should also be made to undergo timely maintenance and all the tanks should be sterilized with the help of infrared rays after every four months. 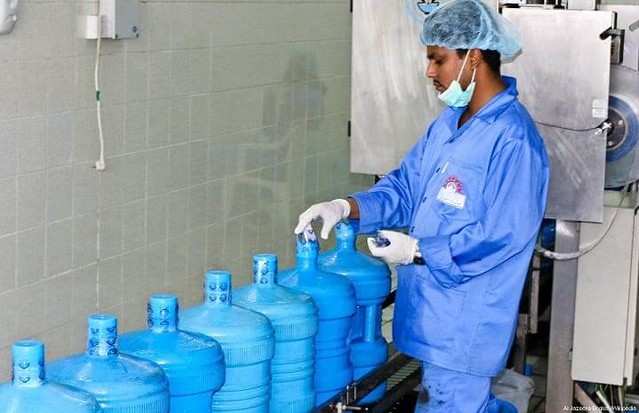 Water Contamination: Around 24 percent of the samples taken from these plants were contaminated with E. coli while 16 percent had decal coliform bacteria. The citizens of Saudi Arabia have called for a strict enforcement of the rules and regulations on these bottling plants in order to prevent the spread of disease and ensuring the better quality of water.

Water Distribution: Mushabbib Al Qahtani warned against the dangers of consuming water supplied by none corrosive pipes, saying they spread disease amongst the users. Yousuf Al Ghamdi stated that most of the workers in this particular field are not even qualified to distribute water in a hygienic or healthy way. 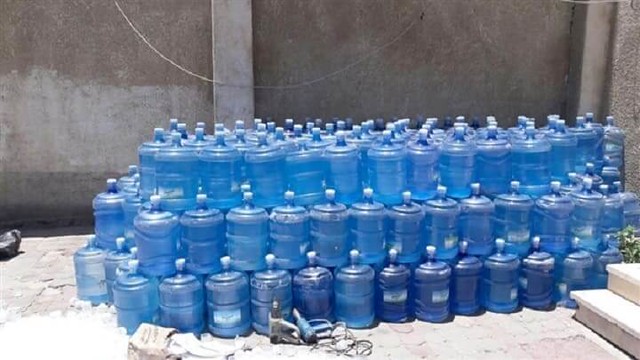 The spokesman of the eastern province municipality and the director of public relations, Mohammed Al Sufyan stated that the licenses for running these plants are issued by the respective municipalities after checking for the hygienic conditions of the facility.

The desalination plants provide a list of certified and authorized distributors. These plants should be informing the authorities if any of the distributors stop dealing with them and subsequently start their own business operation.