Home Social Issues Indian Culture Are Jews of Israel the forefathers of Hindus in India?

There were 12 original tribes of the Hebrew out of which 10 settled in the Canaan after the death of the Prophet Musa (may Allah be pleased with him). Hebrew is a word used to refer to the forefathers of the Jews while Canaan is used to mainly refer to Palestine. The Canaan is believed to be the Promised Land for the Bani Israel.

The ten tribes were named after the sons and grandsons of Jacob. These 10 tribes were able to form a Kingdom of their own towards the north of Israel in 930 BC. The Kingdom of Judah was established by the other two tribes in the south.

However, it was as late as 721 BC that the Assyrians were able to conquer their Kingdoms. The people of the tribe gradually lost their identity as they got adjusted into the new society.

Some people hold a belief that one day these 10 tribes would be found. Late Eldad ha-Dani who was a Jewish traveler of the 9th century believed that the tribes were located beyond the Abyssinia River.

The Nestorians, the Mormons, the Afghans, the Falashas of Ethiopia, the American Indians, and the Japanese are the people who have been claimed as the members of the lost tribe during different times in history. 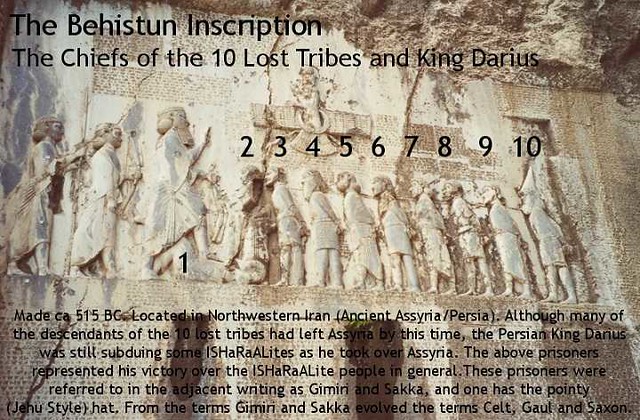 During the Babylonian Exile that took place in 568 BC, the people of the other two tribes were able to survive as they were allowed to fly back to their homes. Yet, we are not sure about the descendants of the ten lost tribes. Israel was established in 1948 and among the immigrants, few claimed to have connections with the ten lost tribes!

Even though the history does not provide with significant material to let us know that where did these 10 lost tribes move, yet we have great evidence that they settled towards India. Here are some of these similarities among Jews and Hindus that will surely let you believe that Jews and Hindus had common ancestors or at-least Jews moved towards India: 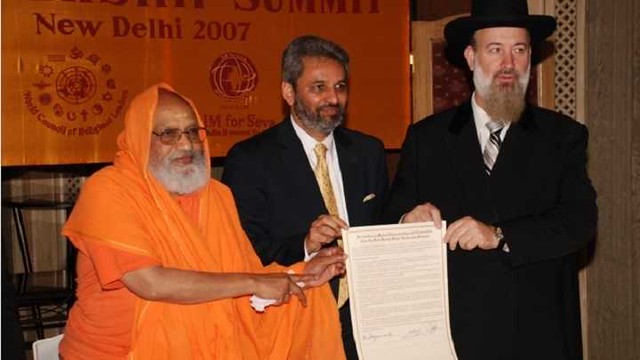 Similarities between Jews and Hindus

However, the theory is not readily accepted by the Jews and Indians as they want to preach their religions separately.  Also, if you look at the religions, Hinduism is a polytheistic religion, while Judaism is a monotheistic religion. This is the greatest criticism placed on the idea that Hindus and Jews have a connection. Yet, the writer has identified as many as 43 similarities among the two religions.

Upon this, many scholars argue that such similarities are out of pure coincidences and the two religions have no connection.

Nathan Katz who is a professor emeritus at Florida International University and the renowned editor of the great Journal which is published under the title of Indo-Judaic Studies rejects the belief and says that these are the two world’s oldest religions and thereby to no surprise share similarities! 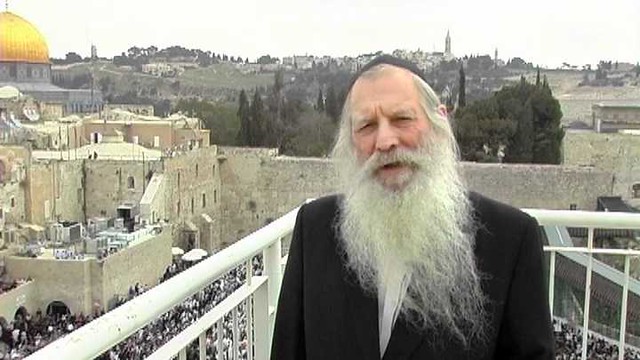 Some scholars say that there is no link. Both are independent religions which emerged in similar time periods, thereby share common things. Even if you look at the lunar calendar, the Muslims also use it. Basically, in the past people could easily observe that with days leaping moon tends to change its shape and thereby it was easy to establish a lunar calendar!