Home General Information Unknown Facts about the World Are Bangladeshi Happy after separating from Pakistan?

Pakistan strived for its independence from India in 1947. Since then, Pakistanis have never complained about being an independent nation. Even though Pakistan’s economy and size is smaller than that of India, yet Pakistan had always made sure they have given the impact to the world and India in general that they are grateful for their independence.

However, it was in 1971 that another major independence took place. It was East Pakistan, now Bangladesh, which separated from West Pakistan in 1971. The question is that are Bangladeshi happy over their independence? Do they fully rejoice it, or do they have regrets over it?

The answer might as well be shocking. The Bangladeshi are actually happy over their independence from Pakistan. They have tended to enjoy their second independence like the first one. Here are a few reasons to mention why:

What matters the most for an individual and a nation is “identity”. However, Bangladeshi weren’t given this identity even after separation from India. When Urdu got announced as the official language of Pakistan, their identity got shattered.

They had their own language and that was way too old then Urdu. How could Pakistanis just ignore that fact? Not incorporating Bengali as an official language had put their identity to stake which they eventually regained in 1971. So yes, they are happy over attaining an identity. 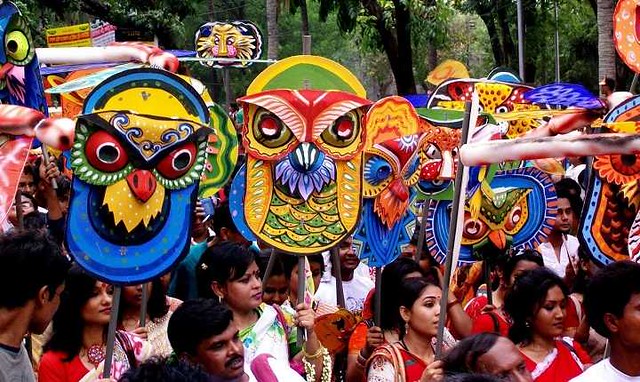 Even if you look at the current scenario, the cultural differences among Bangladesh and Pakistan are evident. This was quite the same in the past as well. The only similar thing between East and West Pakistan was religion, yet to your surprise, that was not that similar as well.

Pakistanis Islamic practices are inspired by Arabs and their culture while in Bangladesh Islam has been infused by their own culture. Having the freedom to enjoy their own culture and values is what makes them happy over their independence. 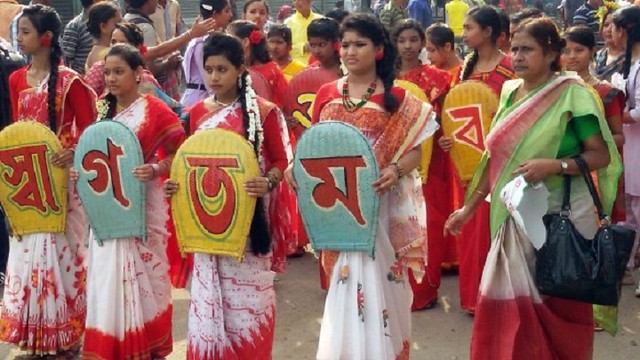 Even though Identity and culture are important factors that made Bangladesh head towards independence, yet power and resources also played a vital role. West Pakistan was a dominant country that managed the resources and power. And unfortunately, it neglected Bangladesh.

Now Bengalis have all control over their resource allocation which eventually makes them happy!