Soheil Arabi, a 30-year-old man was sentenced to death by Iran’s Supreme Court in crime for his Facebook posts that were linked to his profile. These posts were deemed to insult Prophet Muhammad ﷺ.

Arabi was arrested in November 2013 along with his wife by agents from Iran’s Revolutionary Guards Corps (IRGC). 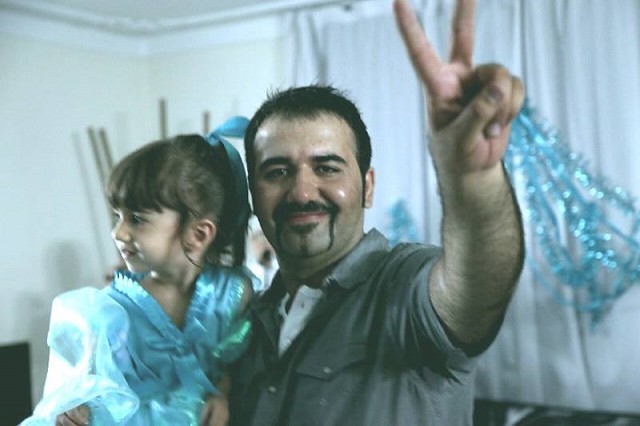 He kept posting material that was disgraceful and insulting which he later admitted.

Eric Goldstein had also said that it is very cruel to punish someone for his Facebook posts or things that he may post or see on the Internet.

Maybe Mr. Eric wasn’t aware that Article 262 of the Islamic Penal Code states that insulting or disgracing Prophet Muhammad ﷺ will carry a punishment of death. 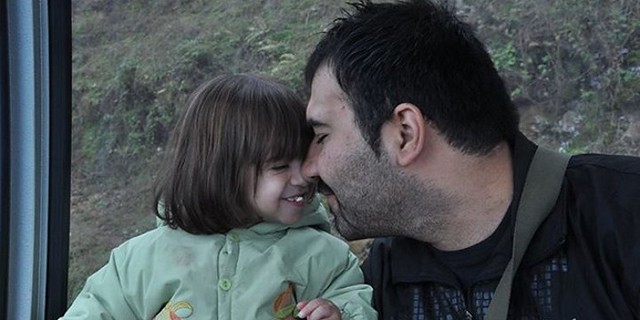 He was sharing the posts of others on his page

Arabi’s Lawyer, Vahid Moshkhani said the court was not accepting his defense that Arabi was simply sharing the posts made by others on his profile and nothing more.

Furthermore, Nastaran Naima who was Arabi’s wife had told Human Rights Watch that she and her husband were arrested by the agents from their home in Tehran in November.

She also said that she was soon released but her husband was kept in a special section of Evin Prison. After a while, he was kept in solitary confinement for two months subjecting him to long interrogation sessions. She claimed that his husband wasn’t allowed to meet his lawyer.

Arabi was sentenced to death in August 2014 by Iran’s Supreme Court and the decision was upheld.