Home Technology Mobile Phones Do we have an Apple Store in Saudi Arabia?

According to an estimate, 43% of mobile holders in Saudi Arabia are iPhone users. Considering such a high number, you must be thinking there would be many apple stores in Saudi Arabia in the cities like Riyadh and Jeddah. Let’s find out.

What is an Apple Store?

Apple Store is a retail store chain that is operated and owned by Apple Inc. The retail store deals with everything Apple including phones, computers, and other gadgets made by the company.

These stores are stocked with iPads, iPods, iPhones, MacBooks, and iMacs (my personal favorite). The stores have now also been stocked with the brand-new Apple Watches.

These stores offer a Genius bar where staff offers technical support to the customers and offer repair services as well as free demonstrations and workshops to the customers. 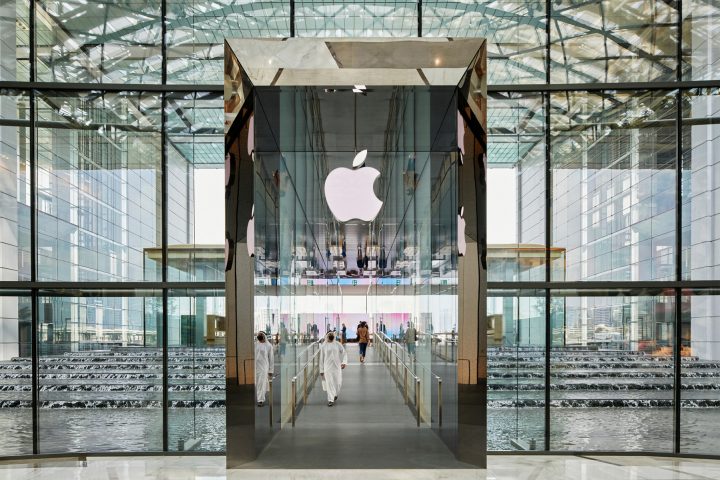 There are 579 apple stores in 25 countries of the world but none of them is in Saudi Arabia. If you talk about the entire GCC region, there are only 4 apple stores in the UAE. In my opinion, there should be at least one apple store in Riyadh and Jeddah each.

By not opening an Apple store in Saudi Arabia, Apple has deprived a major chunk of their loyal customers of free technical assistance and other facilities provided at these Apple stores.

There are many Apple-approved service centers in Riyadh, Jeddah, Dammam, and other cities in Saudi Arabia. Apple allows its users to book a service request for malfunctioning hardware or software through their website.