Home General Information Security Conditions Another dead body in blanket found in the middle of a highway...

3rd body in the same month: Within a month, three dead bodies have been found on the roads of Saudi Arabia. The most recent one was found amidst the road at Bisha of the Asir region. The body was discovered by the Saudi Authorities.

All of them are illegal immigrants: Tragically and coincidently, the three of the dead bodies belonged to African men. According to the initial investigations, these men are likely to have been illegal immigrants to Saudi Arabia.

Saudi Arabia is among the most desired countries for the labors. When many cannot enter it legally, they take illegal measures. In order to clear out these illegal immigrants, a program was launched the interior minister Nayef Bin Muhammad in 2017 named as “the Nation without the violators”. 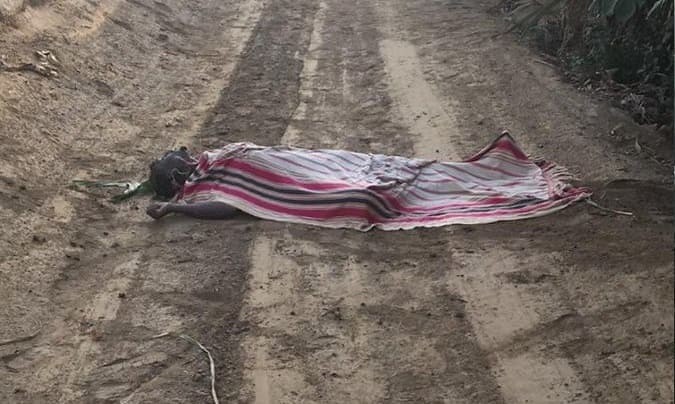 Illegals sometimes get involved in criminal activities: Basically, when people enter any state illegally, neither do they enjoy legal status nor are given protection by the state. Also, some people take undue advantage of it and force them to do unwanted tasks at minimal wages.

It is also likely that such people get involved in criminal activities and form enemies. This might as well be the reason for their murder. 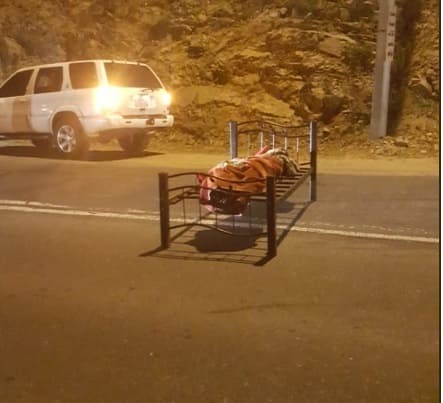 Who is behind the death? Foreseeing such consequences, these illegal immigrants were given an opportunity to leave the Kingdom and enter through legal basis. Many, around 600,000 had left the Kingdom, but others are still here.

Now, what is the cause of their death and who is behind their death is something being investigated. However, these consecutive incidents had led many to fear. People believe that there is a serial criminal on a loose in Saudi Arabia or it is a horrific coincidence. 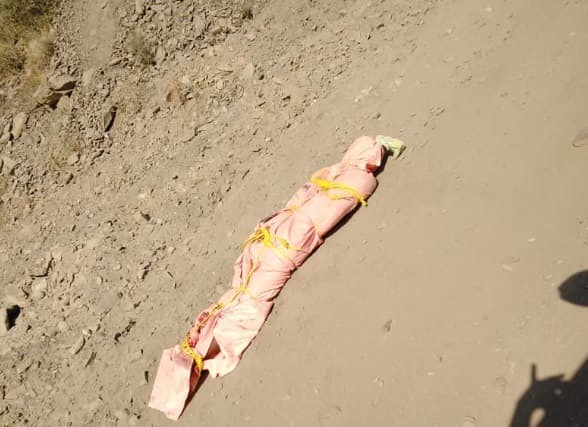 People are afraid: People on social media have expressed their fears regarding these horrific murder stories. Many believe that a mentally ill killer is behind these acts and shall be caught as soon as possible. Others just want the police and the authorities to investigate the case as soon as possible and caught up the criminal.

People are indeed disgusted and horrified by these incidences. These murders have surely put a question mark on the security of the people. Thereby, the authorities shall catch up the killer or killers as soon as possible.

People are demanding an end to these horrific stories. They want their peaceful and safe Saudi Arabia back. Also, they want justice for those who have been killed irrespective of their illegal status.