Kids are the greatest blessings of Allah Almighty. Some couples are blessed with boys, some with girls while some with both. Then there are these blessed couples who get to have twins and triplets. Here is a story of an Iraqi woman who gave birth to 7 children at one time.

The woman belongs to Iraq

A similar incident took place in Diyali governorate where a woman was able to deliver 7 children at once! The woman is an Iraqi woman who was blessed with septuplets and shocked the world. The delivery of septuplets is one of its kind in the country, reported the health department of the city.

The woman, who is 25 years of age, has been blessed with 6 girls and one boy. The local media has been publishing the pictures of the seven babies. The people worldwide have been rejoicing the miraculous event. 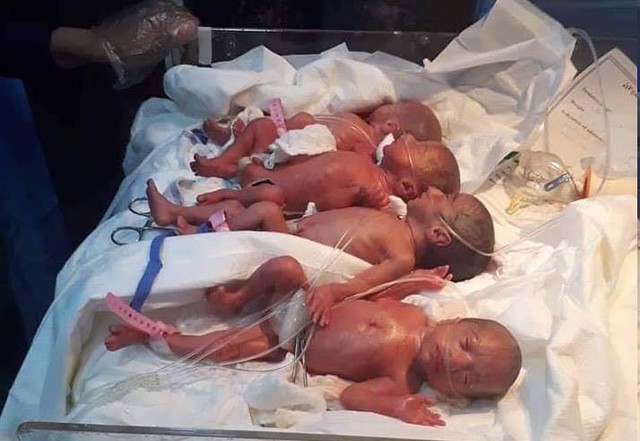 The children were quite healthy when born

The official spokesperson of the city health’s department, Firas Al Izzawi, told that the Iraqi woman was able to deliver seven children at once. He also told that the woman had delivered the babies through the normal process and all the kids along with their mother are healthy and out of danger.

People around social media had been pouring love and blessings for the mother and the infants and why not, it is a quite strange event. 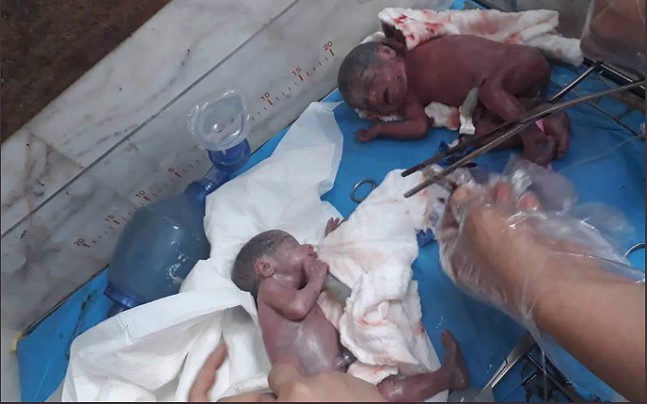 6 out of 7 children passed away later

Mohammed Khairallah who is the spokesman of the hospital where they were born said that the children had medical complications because it was a premature birth and they had underdeveloped organs.

The father of the children announced that 6 out of 7 children have passed away through a Facebook post. It was really sad to see the pictures of the infants who couldn’t survive due to the premature delivery.

People on social media condoled the parents for such a heavy loss. It is, in fact, a great loss for them and especially for the mother. No one else can understand the feelings of a mother who loses her children after the delivery but a mother who has suffered a similar loss.