Home Social Issues Poor People of Saudi Arabia An Indian Expat, in the state of coma, returns home after 2...

It is reported that an Indian expat named Mohammed Shamshuddin fell into a coma on June 6, 2017. The 43 years old worker basically was admitted to a hospital in Dammam after he met a severe stroke. Later he fell in a coma due to a brain hemorrhage.

Since then, which accounts more than one and a half years, he has been in the state of coma and has been lying on the beds of a hospital in the Eastern Province. His family wanted to meet him, and they were desperate for Shamshuddin to return home.

The 43 years old worker was finally able to meet his family all because of the efforts of a social worker. The social worker named Nass Shoukat Ali Vakkom looked up into the case of the Indian expat and wanted to help him. He made all the efforts to make sure that Shamshuddin would reunite with his family. 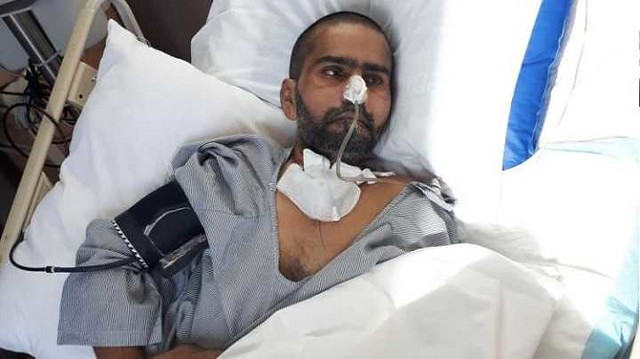 He went back with the efforts of Nass Vakkom

There were many complications related to sending the bed-bounded-comatose patient home whose iqama had well expired and was living in the kingdom on an illegal basis. For Nass Vakkom, it was indeed a challenge, yet he did not give up.

He went through all the legal processes which weren’t easy at all. He had to visit different Saudi government offices. There was also a police case on Shamshuddin as he was unable to pay back rent over the car he had rented from a car renting agency.

But it was all due to the efforts of Nass Vakkom that the renting agency took back their case and the legal procedure for sending back the expat worker became easy. 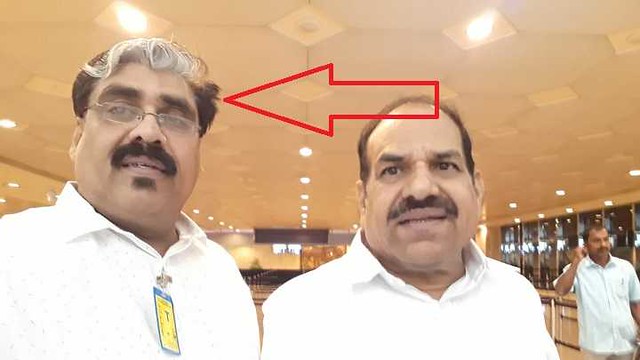 Nass Vakkom had special sympathies with the Indian expat. He has been living in the kingdom for decades and had been doing odd jobs since his iqama got expired. He was unable to meet the needs of his family and thereby and not contacted them. During his stay, his parents had died and he could not travel back to attend their funeral.

He could not contribute financially towards the marriage of his two younger sisters and thereby do not contact them in humiliation and guilt.

Finally, after a year of struggle, the Indian worker was sent home. It wasn’t easy to carry the stretcher-bounded patient along with heavy oxygen cylinders all the way to Hyderabad airport in India, and that too via cumulative flights as there were no direct flights. 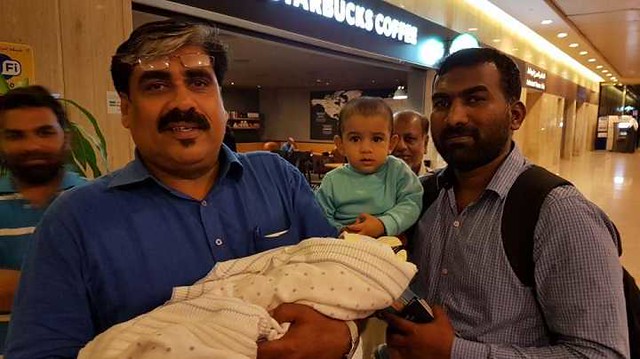 Nass Vakkom went traveled to his home country himself

Nass Vakkom, himself accompanied Shamshuddin to his home country as he was concerned for him. As it was a complicated task to carry such a patient, a nurse was also required to attend him throughout the journey. V. Meera Kumari, who is a nurse at the Abqaiq hospital, volunteered to travel along.

All the cost of repatriation was borne by the Indian Embassy in Riyadh which is approximated to be SR 20,000. This is an amount which was beyond the imagination of the family.

Shamshuddin was received by his younger sister on the Internation women’s day. He had avoided his sister and his family for more than two decades.