Saudi police have arrested an Indian expat Shankar Ponnam for photoshopping a Hindu God sitting on the Holy Kaaba 🕋.

The criminal is a Hindu Indian national who works on a farm in the Tameer area of the Al Majmaah section.

The culprit has been arrested

Saudi police arrested Shankar Ponnam for hurting the sentiments of Muslims by uploading on Facebook the picture of a Hindu God 🔱sitting on the roof of the Holy Kaaba 🕋. His act produced a social media protest and disapproval. 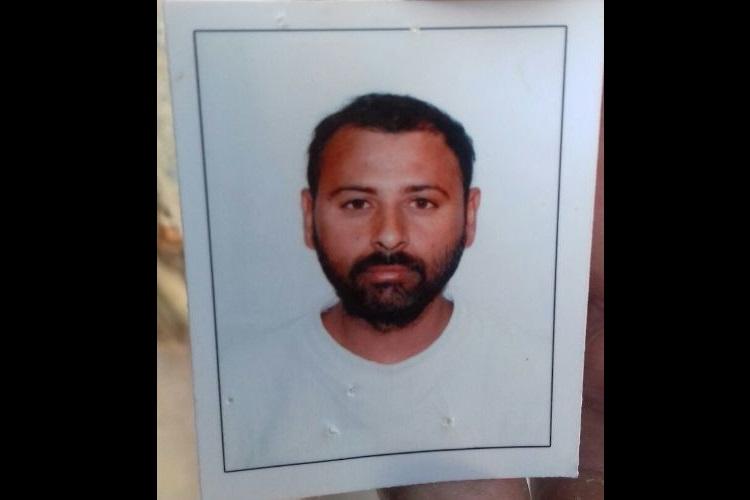 The Criminal Investigation Department located and arrested him in Al-Majmaah.

The police also took his mobile phone into custody which was used to edit the image. He admitted the crime.

One should think thousand times before posting something on social networking websites as a Third Eye is watching you all the time.