It is still not allowed to have a meal together: Having lunch and dinner with your female friend is a common and ordinary thing everywhere. No doubt to say that the Kingdom of Saudi Arabia is on the way to modernize but still, it is a very good point that they have not yet allowed any illicit affairs openly in the Kingdom.

A man and a woman are not allowed to have a meal together if they are not related to each other. It is our good luck that the Saudi authorities are active on the social media sites and keep an eye on every happening in the Kingdom.

Today’s article will make you realize that it is not a good idea to post your personal life on social media especially when you are with someone who is not your Mahram.

Egyptian Expat posted the video on Social Media: Earlier this week an Egyptian expat posted his video having breakfast with one of his Saudi female friends.  The video of the breakfast sparked an outrage in the Kingdom.

People raised different opinions related to the video. Some people stated that the woman in the video is his office colleague while some said that the woman is a receptionist in the hotel where the expat was staying.

Man arrested in #SaudiArabia for having breakfast with #woman.

Saudi authorities have arrested an Egyptian hotel worker who appeared in what officials described as an “offensive” video eating breakfast with a female co-worker. #مصري_يفطر_مع_سعوديه pic.twitter.com/x53lznVcHr

An Egyptian man and a Saudi woman have been arrested: Many people said that the two violated the conservative laws of Saudi Arabia. It is against the Sharia law to sit or be alone with anyone with whom you are not related. The outrage of the people and violation of the Kingdom’s law made the authorities arrest the expat man and later on Saudi woman.

According to some news reports, it is said that they will now face jail, fines and even deportation. Many people stood with the news of the arrest of the defendant and prayed to Allah to strengthen their government who arrested them in less than 24 hours after the video went viral. 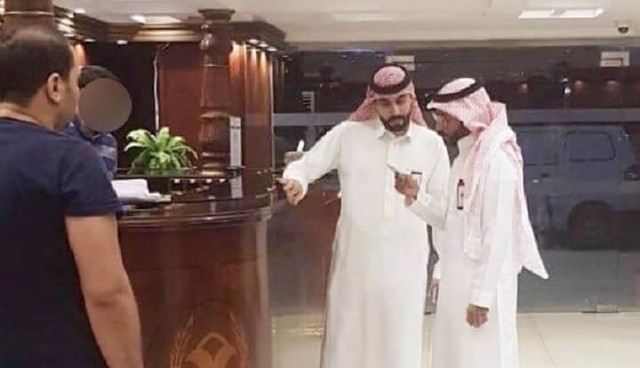 It was shocking for some people: On the other hand, some people were shocked on the news of the arrest saying that they cannot believe that in this present era people can still be too narrow-minded. They were just having breakfast and shared their moment with the public. They were in front of the world.

Some were speechless while some said Saudi Arabia is a land where a woman has the right to drive but don’t have the right to share her breakfast with her male friend. 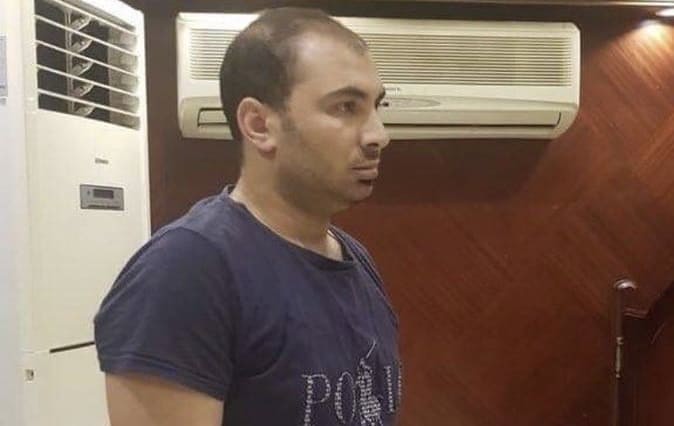