An expat in Jeddah killed an Indonesian acquaintance just because he suspected that Indonesian had an affair with his wife.

The husband murdered his friend and later threw his body in the trash in the Al-Naeem district of North Jeddah. The police were called by the citizens who informed them about the dead body of an Indonesian found dumped in the street.

The witnesses told the police that the man was carrying an infant in his hand to which the police suspected that the infant was the victim’s son. 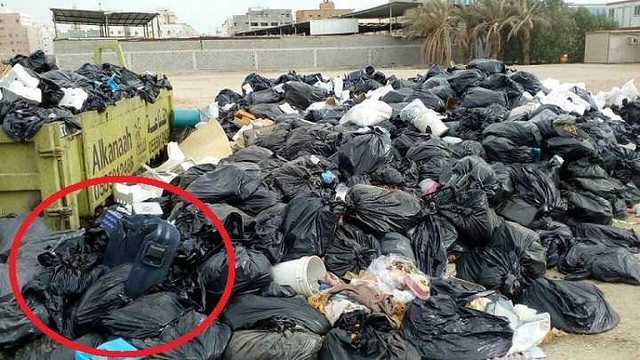 The victim was killed by a sharp object; this was stated after an initial investigation by the police.

Police were able to contact the victim’s wife who confirmed that her husband was an Indonesian, who lived in the country illegally and worked as a masseur in Al-Basatin district.

When the police showed her the picture of the suspect, she confirmed that he was his husband’s acquaintance with whom he was having some dispute but she was unaware of the matter of the dispute. 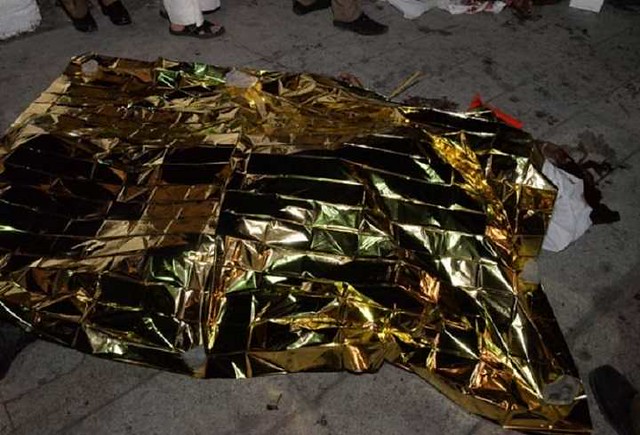 The police were able to find him in deserted land in Al-Rabwah district where he was hiding.

During the investigation, the suspect confessed his crime and said that he killed that Indonesian man with a sharp knife and threw his dead body in the trash.

He said he killed the man because he suspected that there was an illegal affair between the Indonesian man and his wife. The murderer is now handed over to public prosecution. 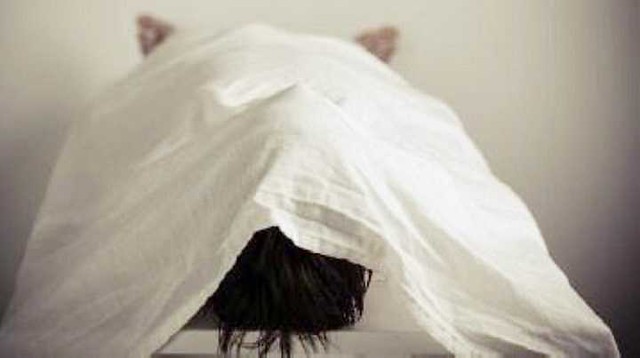 He killed the Indonesian man about whom he too was not sure as he said he suspected that his wife and the man had an illegal affair.