A female expat aged 32 years old out of nowhere came up to the local highway without any clothes on. She was spotted by many and was walking naked on the streets of Bahrain.

People were angry at her as she violated the social norms of the country. She had diverted the attention of many on a local highway. 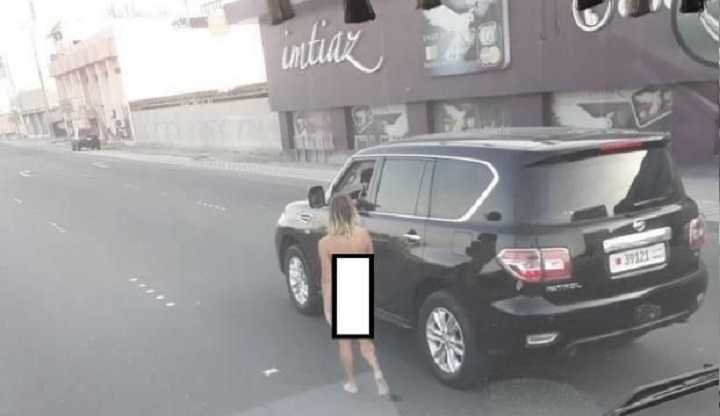 The Bahrain Ministry of Interior tweeted that the police have arrested the 32 years old foreigner found guilty of walking naked on the streets of Tobeli. The investigations are under process and the police are working upon taking the appropriate legal measures.

People applauded the authorities for their timely action as they regarded the lady’s act as simply “disgusting” and “unacceptable”. 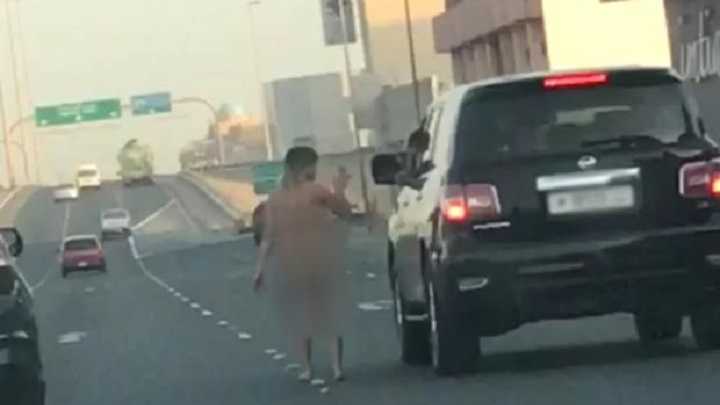 However, there were also few who thought that people should calm down as it is likely that the woman might not be in her senses. There are many people around us who suffer from mental illness and thereby we should respect them.

People pointed at the recent incident in Jordan where a woman was found running on the streets, naked.