A video went viral which was filmed secretly by Beth Lili in which it was clearly seen that the male sponsor of the housemaid was trying to rape the lady and she was trying to save herself by pushing him away and threatening him with a knife.

After this video, Filipino housemaid Beth Lili uploaded live videos of herself to her Facebook page in distress and being harassed both sexually and physically abused by her employer. 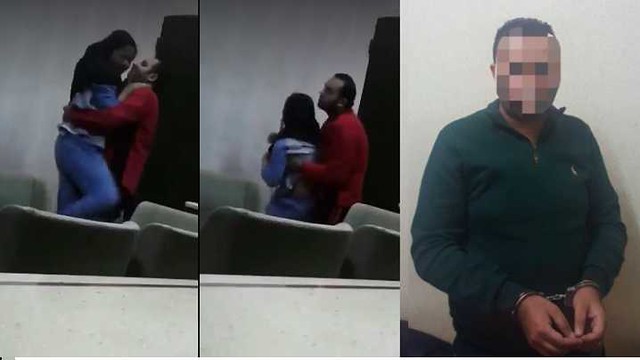 She was begging for help, requesting to rescue her and allow her to travel back to her country Philippines. She explained in her video that her employer both man and woman mistreat her.

Following his lead, the Saudi Government and the Law Enforcement Agencies including the Police Department and the Court Systems are very keen to look, uptake, and provide justice. 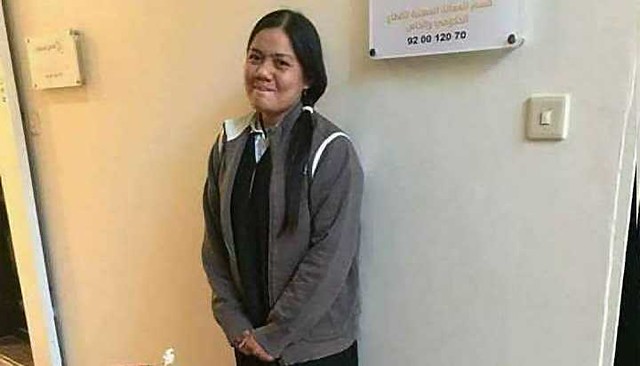 He has been arrested: Within a few hours of the video being aired, the police sprang into action tracing her down and rescued her from the place she worked.

According to the sources, it was said that the Saudi authorities were finally able to arrest the man who sexually abused his domestic worker. The Filipino maid is now back in her country.