In the afternoon, when both kids were alone at home with the maid and the mother was at work, the maid had started acting weird, talking to herself and crying so he and his sister left her alone and went to their rooms.

She stabbed him 14 times

After a while, Ali heard his sister screaming. He went to her room to see the maid stabbing her with a knife. He tried to stop her and the maid started stabbing him, being stabbed 14 times Ali ran to the bathroom and locked himself up. 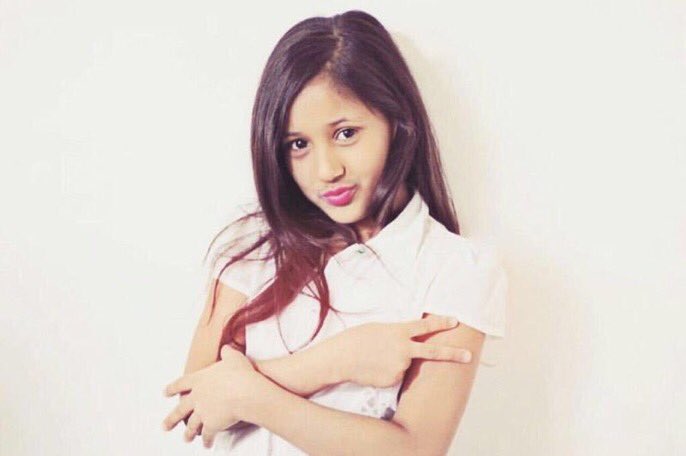 He called his mother and told her what was going on. Due to the severity of his wounds, Ali fainted after the phone call.

The mother called the police and civil defense which arrived at the scene moments later. Nawal was no more as she could not bear the wounds from the stabbing.

The maid had locked herself in a room and was arrested immediately. Ali was transferred to King Khaled University Hospital where he is still being treated. 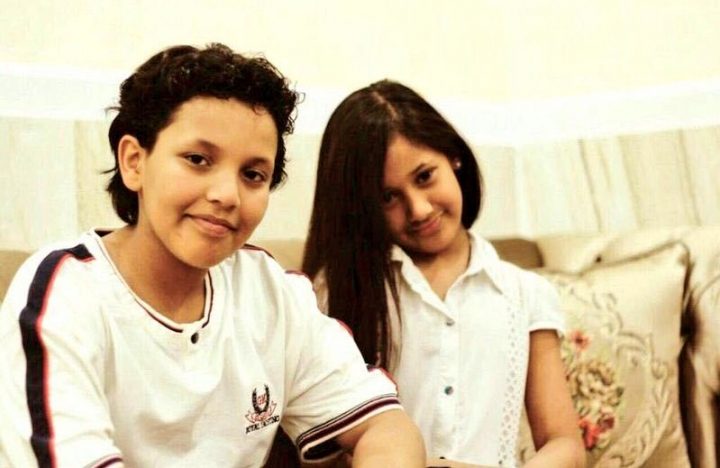 How to avoid these incidents?

People have had enough of the acts of violence committed by domestic workers. Here are some ways to avoid such heinous crimes committed by housemaids in our society; 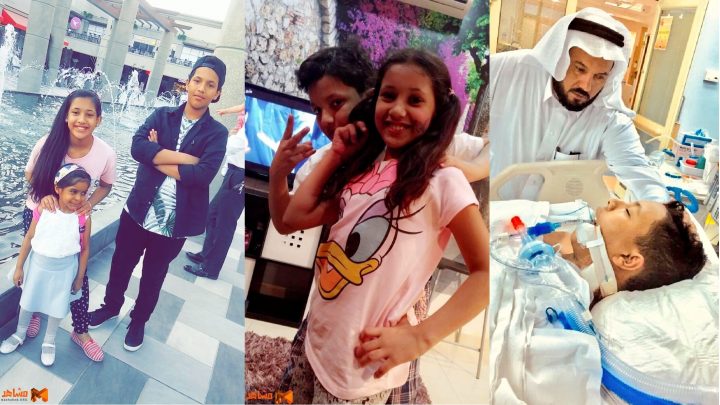 What would happen to the maid?

According to Saudi law, the housemaid will be sentenced to death for killing another human being.