Princess Ameera al-Taweel is somehow lucky that her first husband was also a well-known billionaire Prince Waleed bin Talal. Both of them got married in 2008 and politely separated in 2013. They still are good friends and have never talked ill about each other. In 2018, After 5 years of her first divorce, the most famous princess of Saudi Arabia, Princess Ameera Al Taweel got married to an Emirati billionaire named Khalifa bin Butti Al Muhairi. We have seen that many people are interested to know the age of the second husband of Princess Ameera al-Taweel and why not? The age of the Emirati billionaire is 42 years. 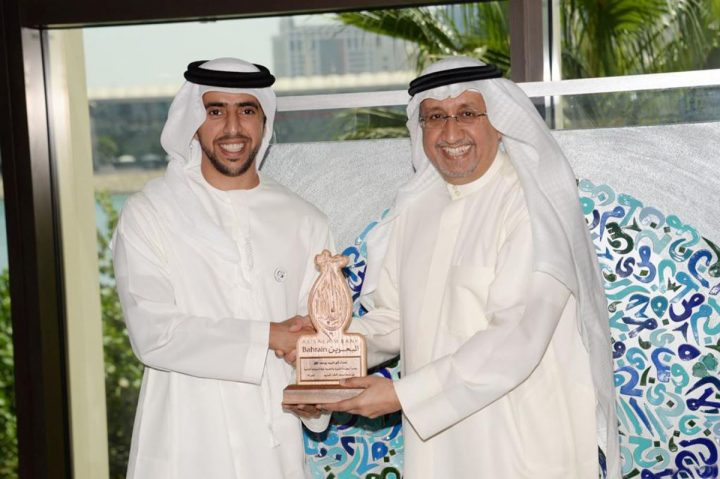 The net worth of Khalifa bin Butti Al Muhairi is approximately $1.2 billion. He is the founder of the KBBO investment group. – Forbes The wedding of Princess Ameera al-Taweel أميرة الطويل took place at the Château de Vaux-le-Vicomte outside Paris on the 9th of September 2018 when she became the second wife of Khalifa bin Butti Al Muhairi.

Oprah Winfrey and Gayle King were the prestigious guests at Ameera al-Taweel wedding. There were also people from the United Nations who attended the wedding ceremony in Paris. The wedding was reportedly and expectedly a lavish one. Many people believe that Princess Ameerah Al-Taweel has a child or children out of her marriage with Prince Waleed bin Talal, but this is not the case. She was born in November 1983. Princess Ameera Al-Taweel’s age as of the date of writing the article is 38 years.

Although the accurate information about Princess Ameera Al-Taweel’s net worth is not known, according to several estimates by financial experts, it is around $1.5 million. Aidan bin Nayef Al-Taweel Al-Otaibi is the father of Prince Ameera. He was not a royal person so she was not a princess by birth.

Princess Ameerah al-Taweel’s sister and the princess spent her life with her divorced mother and grandparents in Riyadh after her parents got separated. 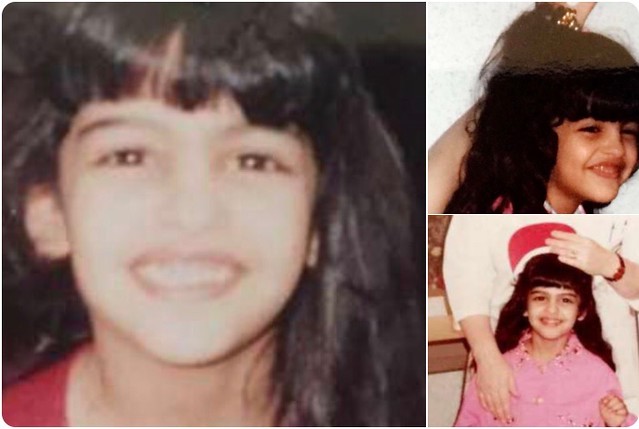 She got enormous popularity being married to one of the richest men in the world, Prince Waleed bin Talal. Despite the huge age difference, this royal couple gained grave popularity all over the world. 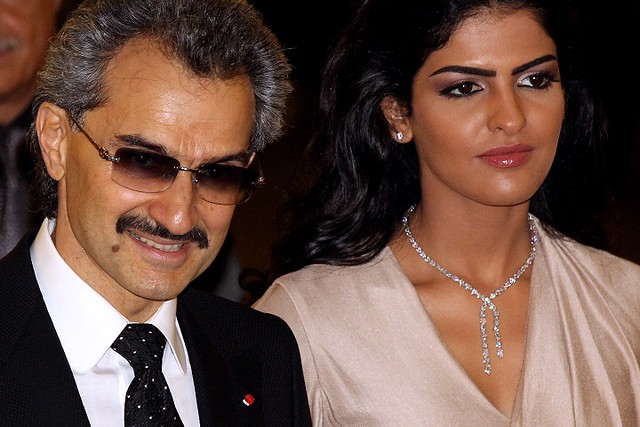 After 5 years of this divorce, she got married to Khalifa bin Butti Al Muhairi. 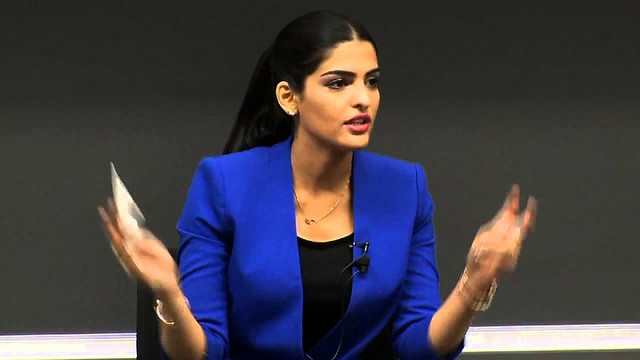 Princess Ameera Al-Taweel as a Philanthropist

However, after her second marriage with the Emirati billionaire, she has just disappeared from the limelight. 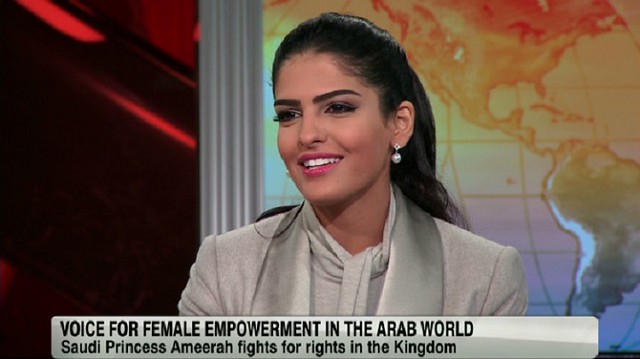 She remained chairperson of Kingdom Holding Company even after her divorce from Prince in 2013. However, after her second marriage, she has left the chair. It seems that she has become a house-wife now as we do not see her in the limelight anymore.