Al Jazirat Al Hamra: Ras Al Khaimah can be regarded as a gem of UAE for many reasons. From its mysterious destinations to the affordability factor, this town offers much for the tourists to discover. The people must add this place to their list if they are looking for a place with inexpensive living, travel, and food.

Elle who is a London based travel blogger visited this place and shared her experience. According to her Al Jazirat Al Hamra, the town covered with sand of Ochre desert is a piece of perfectly preserved Ras Al Khaimah history.

A haunted town in the Town: There are many mysteries, rumors that are linked to this town including the one that says that it is haunted by ancient ghosts. This old pearl fishing village is located to the south of main Ras al Khaimah town almost 12 miles or so.

Back in history this was a flourishing community but has taken a shape of an open-air museum now with no tickets or guides. This ghost town is not on the list of the majority of the tourists neither there are any plans evident to make new developments in it.

It was built in the 14th Century: Another interesting fact to be noted is that this town does not seem to be in the race with its neighbors to build skyscrapers. The reason behind it is that Ras Al Khaimah has a rich history and they are proud of preserving it. 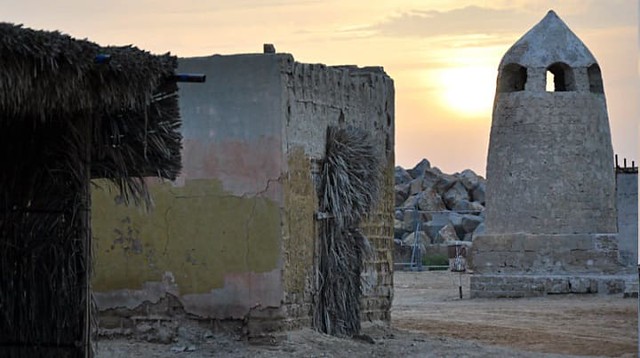 Structures of Al Jazirat Al Hamra: The buildings in this town were made of coral stones and mud with the roofs of woven date palms. They are perfect examples of pre-oil era buildings that these areas have.

The strength of these structures can be guessed from the fact that they had been able to withstand the hardships of so many years including intense sunlight, stinging sandstorms and most of all various tribal conflicts. 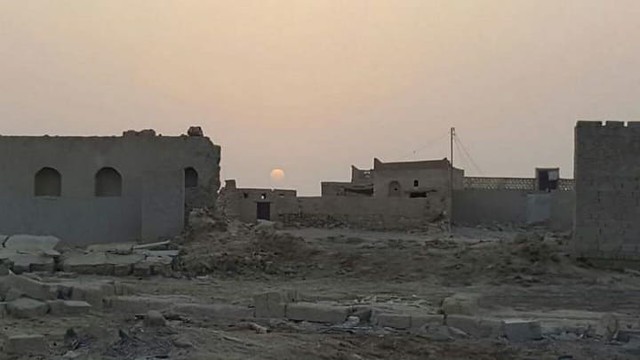 Reasons for Abandoning the Town: There are various verdicts like few say that ongoing tribal disputes with the leader of Ras Al Khaimah forced the villagers to find a safe place for them. Few believe that it was the dream of prosperity that led the people to move to Abu Dhabi.

Another interesting view is that it was the ghosts that forced people to leave the place. While wandering through the town, you can feel the presence of something but can’t see them. You hear whispers but can’t listen to them. 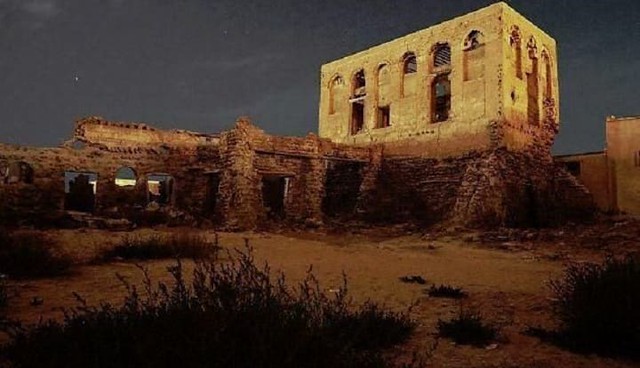 Restoration: There are many pieces of evidence which proved that this place was full of life in the past whether it is their furniture or other belongings.

In 2011 a local resident along with few others have started working on their towns and succeeded in restoring few of their homes. Although the majority of the village area is still piles of rubble with no guards, no tour guides or warning signs but yet it offers people much to look for.