There are different nationalities living in different districts of Saudi Arabia. Some of these neighborhoods have turned out to be dangerous.

These neighborhoods which comprise of people belonging to different nationalities are now posing a security threat to themselves as well as people around them. People there are living in old and weak buildings which might fall anytime! 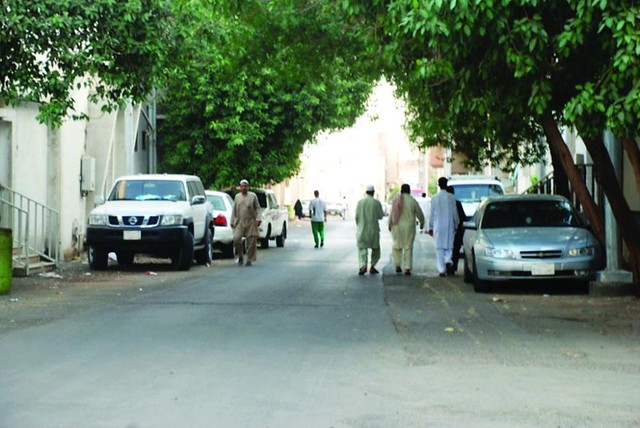 The buildings are equipped with poor sewage system which often overflows and contaminates the streets with waste. The electric wiring is not safe.

Wires are seen hanging out and they are made up of such a cheap material that they cause short-circuiting. The Saudi nationals are now being frustrated by such neighborhoods. 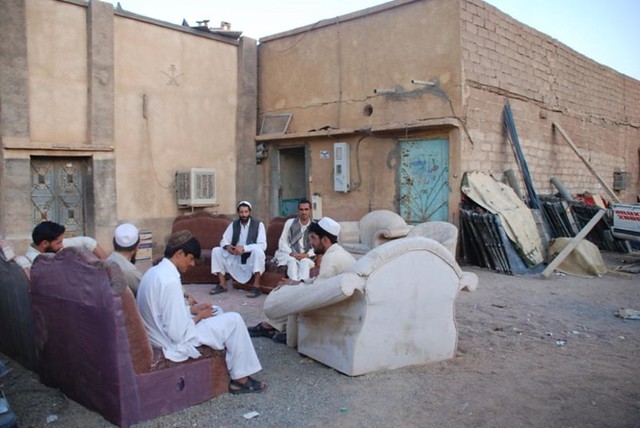 For instance, if we talk about the Al Aziziyah district in Hail, 80% of the people living there are single expats.

The Saudi residents feel insecure. They say that expats workers who belong to various nationalities often move around in streets in forms of groups and sometimes have a fight. 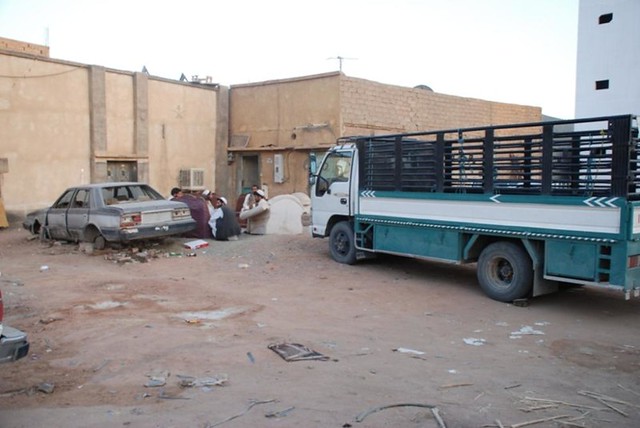 As security services are merely absent at the neighborhood, if they get into a fight, it would be difficult to stop them and they might end up in a huge mess. 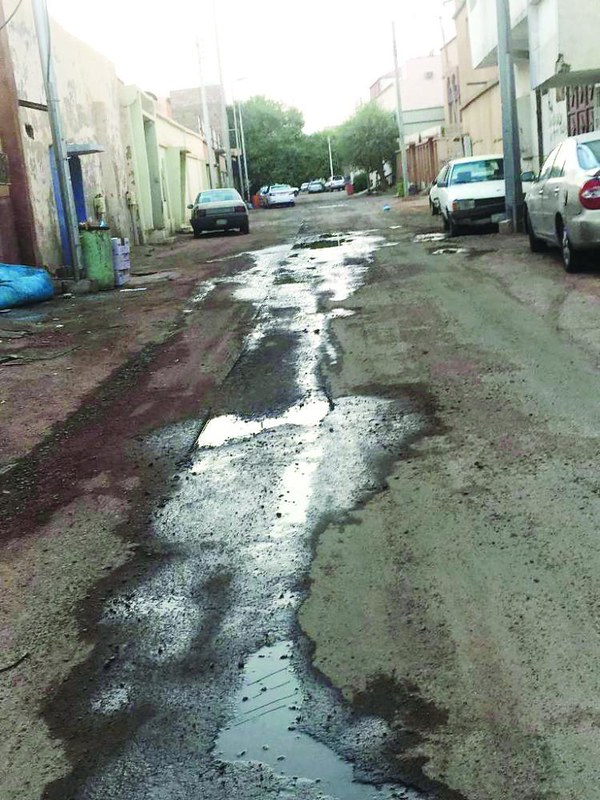 The Saudis living in the neighborhood feel insecure while sending their child out. 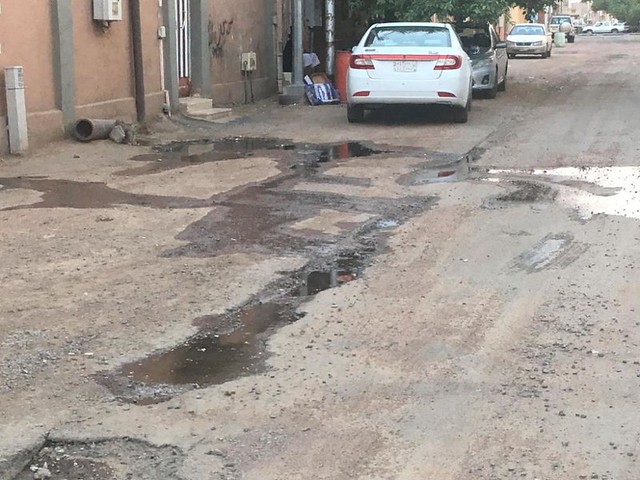 We need an improvement, our authorities need to plan and organize these places so that not only residents can live in a hygienic and secure environment but so as the people who live in the neighborhood. 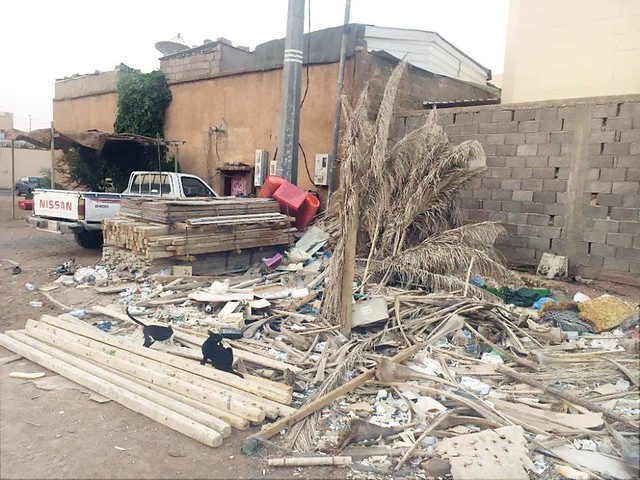