The 91-year old Sheikh Ahmed Zaki Yamani passed away on Tuesday in London. He was former Saudi Arabia’s Minister for Oil and Natural Resources.  Yamani’s body is buried after the funeral prayer in the Great Mosque in Mecca in the Al Mualla cemetery.

Yamani was born in Mecca in 1930. His father and grandfather were religious teachers and Muslim lawyers. He also attended New York University.  He later served as legal advisor to the Council of Ministers, minister of state, and cabinet member in 1960.

From the beginning, he helped Saudi Arabia gain a dominant presence in the Organization of the Petroleum Exporting Countries (OPEC).  Yamani was the first Saudi representative on the OPEC Board of Directors in 1961. 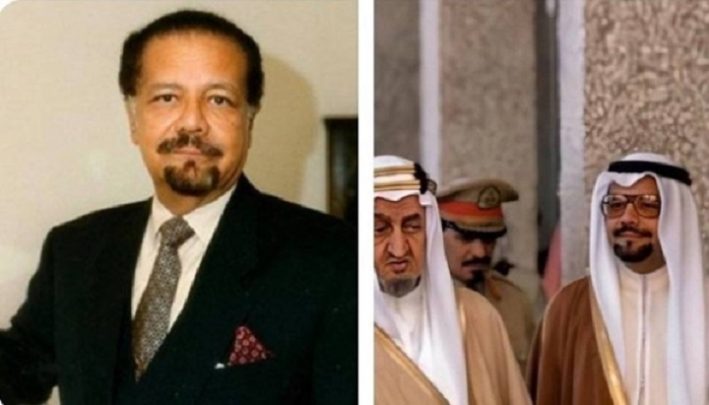 He played a pivotal role in the burgeoning oil industry, where the kingdom remains a heavyweight to this day, influencing its decisions through the oil industry and influencing prices from the barrel to the gas station.  He was the first general secretary of OPEC and the founder and chairman of the Center for Global Energy Studies. 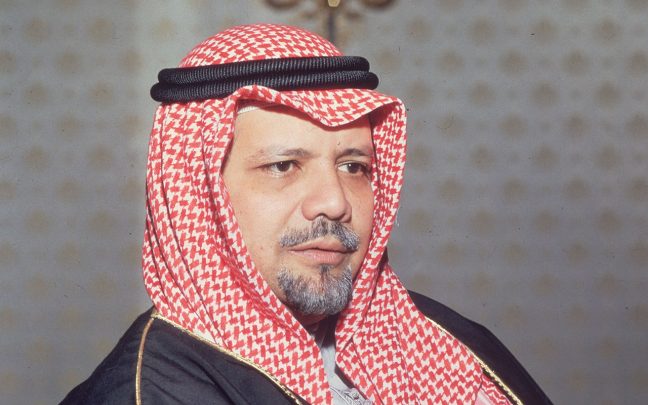 In December 1975, Yamani was held hostage at OPEC headquarters in Vienna.  He was kidnapped during an OPEC rally by the notorious terrorist Carlos, nicknamed “The Fox”. The attack released all pro-Palestinian militants and hostages. 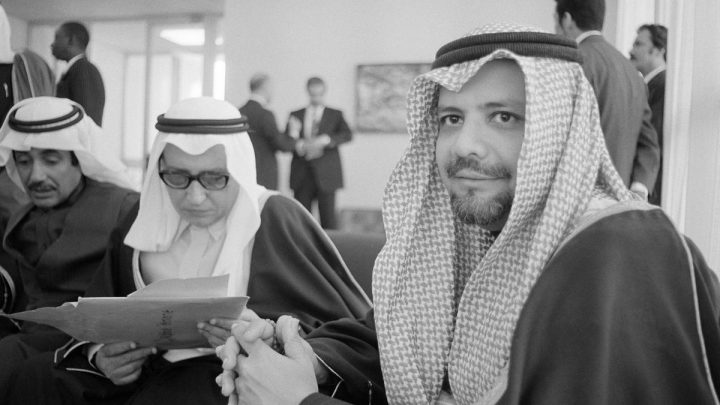 Yamani also oversaw the full nationalization of the Arabian American Oil Company after the 1973 oil crisis. Aramco contributes heavily to the revenues of Saudi Arabia till today. Currently, the Saudi government owns 98.5% of Saudi Aramco’s shares.