Afzal used to work at a textile mill

Muhammad Afzal used to work at a textile mill. Once he was told by Muhammad Arshad that he could change his days for the better by going to Saudi Arabia.

Arshad claimed to be an overseas employment agent and would readily help Afzal in all the tasks. Happy over the unrealistic future dreams, Afzal decided to leave for Saudi Arabia.

He was caught with drugs

He went to Saudi Arabia in 2005 and had no contact with his family. After four months, he called Razia (wife) informing her that he was in jail and was charged for drug trafficking.

Afzal has been sentenced to death

Afzal was given a death sentence over drug trafficking on the 24th of April 2009. Afzal tends to call every day and inform that he is still alive. The days he does not call haunts the family with the fear that he has been executed. 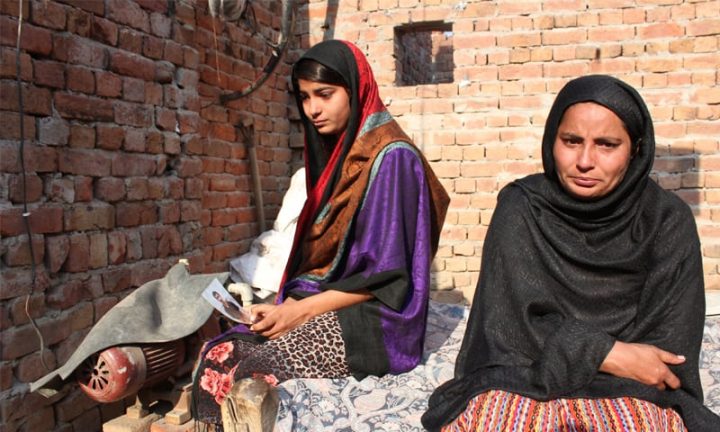 What went wrong with Afzal?

According to Afzal, he was then given an injection which made him drowsy and weak. He was then forced to swallow capsules full of heroin. They threatened to kill his family if he does not cooperate.

He was dropped at the airport and as soon as he landed in Saudi Arabia, he was caught and jailed.

The family of Afzal

Razia is now living in a simple brick house with her brother. All she had has been sold out to meet the ends.

She says, she fears the execution of Afzal as more and more Pakistanis are being executed these days. Saudi Authorities themselves decide when to execute a prisoner and do not even inform the family.

We hope innocent people like Afzal return their homes safe and sound!

Many Pakistani drug traffickers are innocent

Ramzan, who is the brother of another prisoner Liaquat Ali, says that Ali was lured and was taken to Saudi Arabia. He was too starved for days and was forced to swallow drugs.