Jan 7, 2018: Saudi pilots were flying their tornado jet in the Yemeni sky on a combat mission, fighting Iran-backed Houthi rebels.

Technical Fault in the Jet

Terror struck the staff at 3:26 pm when they received a signal that the Tornado had suffered from a technical fault with its oxygen system. Without oxygen, the pilots could not last even minutes in the sky. 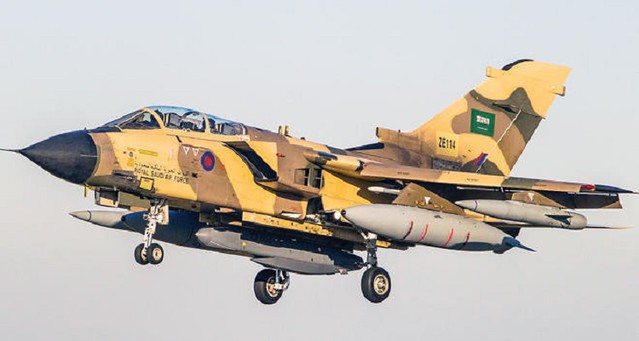 Houthis show no mercy to enemies

Since 2014, when the Houthi rebels took over the capital Sanaa and started a war in the country, they have shown no mercy to their enemies.

It was easy to track the location of the experienced pilot, Al Haqbani because he had activated a transmitter that would continue to send signals for more than 24 hours. 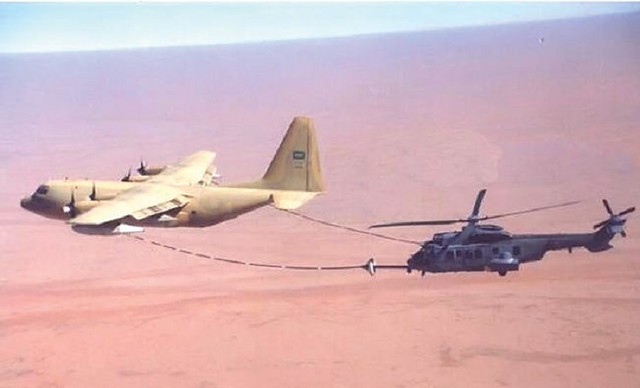 The rescue team consisted of highly skilled marines on board the Cougar Combat Search and Rescue helicopters. These Cougars can carry 20 passengers at a time, can be refueled in the air and are equipped with heavy weapons.

The team arrived to witness that Al-Haqbani had survived and was not captured by the enemy.

Whereas the co-pilot Al-Zir had been spotted by the team on top of the mountain and they had picked him up.

The team returned with both the pilots, overwhelmed with joy.  Al Haqbani had suffered fractures to his hand and foot and was immediately taken to the hospital.

The interesting fact is that the whole event, from the warning of the technical fault till the picking up of the pilots took 20 minutes.