Every Muslim has a desire to at least visit the Holy city once in a lifetime. However, some pilgrims are not able to complete their journey and die before reaching home. The causes of death are different for pilgrims, some die due to natural causes, the sick elderly die due to hardcore activities while the young ones die by being a victim of unpleasant accidents.

These pilgrims are often buried in Makkah as per the wish of their relatives. The relatives who are already in the grief of the loss are not well aware of the procedure of burying the expat in the holy city and completing the last rites.

The procedure to bury a dead body in Makkah

Abdul Mujeeb is the one who helps these families undergo the procedure. He is a humanitarian worker who hails from India who has now dedicated his life for serving humanity. Most of his time is dedicated to meet the sick ones and burying the dead ones. 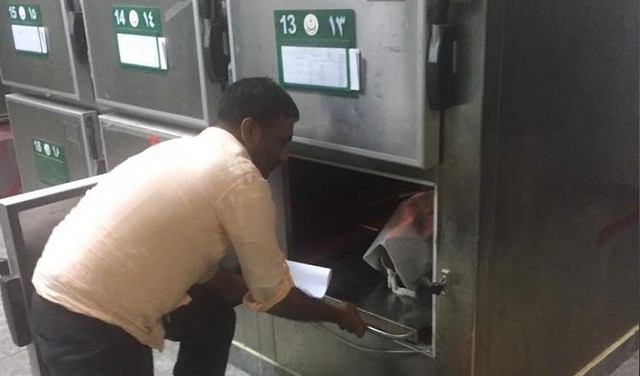 Mujeeb is often seen at the Al-Noor Specialist Hospital, which is the largest hospital in Makkah. According to Mujeeb, he has so far facilitated the funeral and burial of 2,000 pilgrims. It has been 3 decades since he has been living in Saudi Arabia and has been serving humanity.

Mujeeb provides his services without charging a penny. He helps in all formalities starting from completing the formal procedure at the hospital, completing legal formalities with the police, to local authorities and foreign missions.

He is also witnessed in washing the body, carrying the body to the graveyard and burying the body. In an interview, he told that during these three decades, all the families have posted the wish of burying their dead one at the holy city. 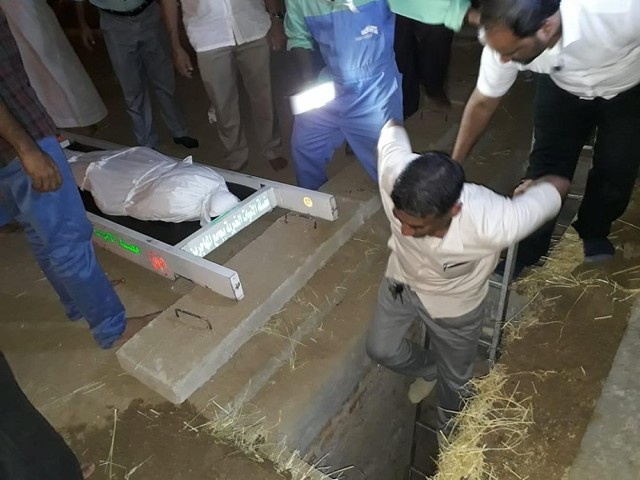 Why did he undertake this role?

He also shared the incident that made him undertake this humanitarian role. He stated that it was the 1990s when an elderly pilgrim fell by at the street of Misfalah district. He got injured and Mujeeb took him to the hospital.

This is when it prompted to him that such pilgrims need medical assistance as they do not know about the procedure and nearby hospitals. 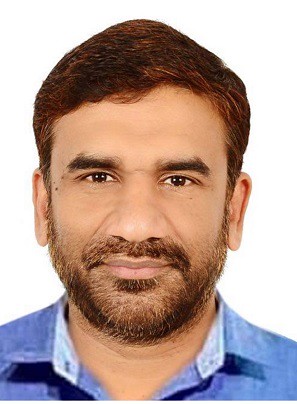 On the same day, while he was in the hospital helping the elderly pilgrim get the treatment, he saw a woman in desperate need of help. Her husband had died and she was not sure what to do for his burial. Mujeeb helped her in the burial procedure of the dead one.

Mujeeb and people like him are serving humanity in the best possible way. May Allah accept their deeds and grant them the highest rewards! Ameen!