Home Social Issues Fashion in Saudi Arabia Abaya not required: What Saudi women think about it?

While talking to CBS television in the United States, our Young Crown Prince Mohammad bin Salman issued a statement on women dressing. He said that an abaya is not necessary for women.

The statement issued by the young Prince was hailed by many, it came when the Kingdom was undergoing a lot of changes, and expansion in Women’s Rights was also seen. They were allowed to drive and attend public events. 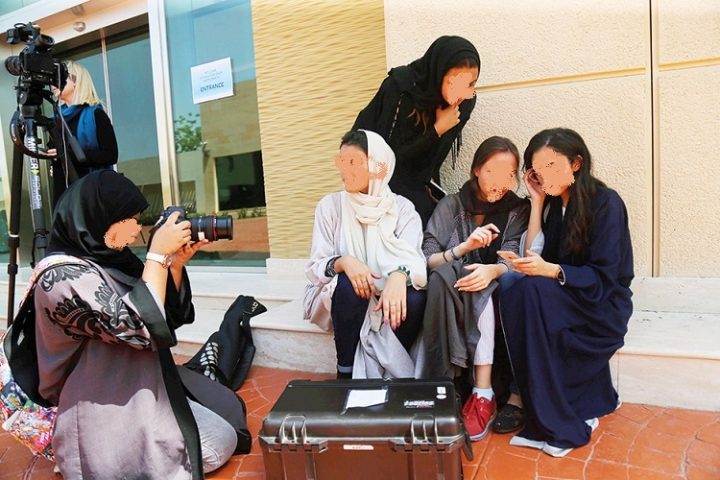 This statement was not officially announced by royal decree and thus steps are not taken to implement it in the Kingdom. But women are already excited.

A senior IT Professor at King Abdul Aziz University said it is a progressive decision that will give liberty to women all over the Kingdom. She further said this will give power to Saudi women to take the right decision about their dressing and think about right and pious dressing for them.

Zeba Zaidi, one Indian national who is residing Kingdom for 20 years also hailed the statement of the young Prince as many women did.

Sumaya Khan, a market analyst said it is a huge step toward women empowerment, she believes this statement will allow giving choice and voice to women. However, many women already think that Abaya should not be used to measure one’s decency and piety.

A Saudi medical student said, as a Muslim, I will not choose to wear an abaya, for me it is like a hypocrisy.  I choose to cover myself from head to toe here in the Kingdom and when I am abroad, I don’t wear an abaya thinking it will not make me any less of a Muslim. 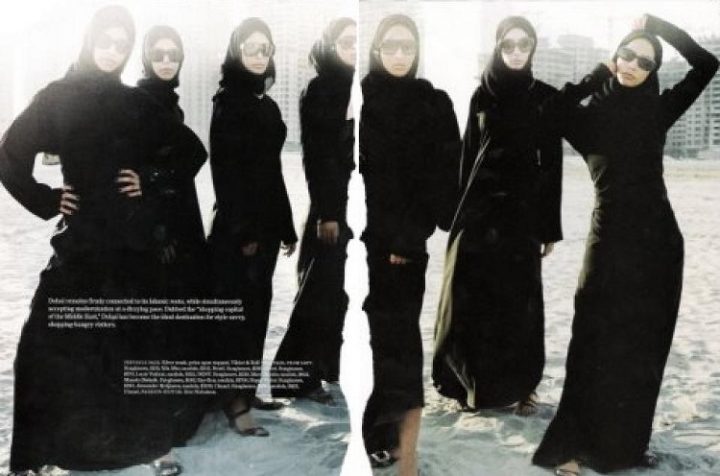 With freedom there comes great responsibility. Women will still need to be careful while dressing and should choose to dress modestly before exercising their judgment.