No Need to wear Abaya

Saudi Crown Prince Mohammad bin Salman issued another statement during his interview with CBS television in the United States.

In his statement, he said, it is not necessary for women to wear an Abaya. He said they should wear decent attire that covers their body and the decision is up to them to choose a decent and respectful dress for themselves. 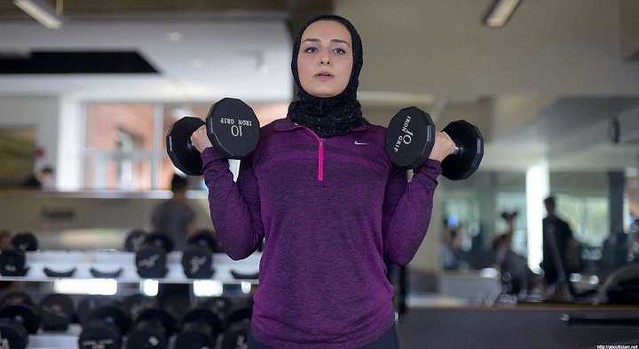 The young prince expressed that the Islamic laws are very clear and stipulated that women wear decent and respectful clothing like men and this particular does not specify that they should wear a black Abaya or a black covering on their head. 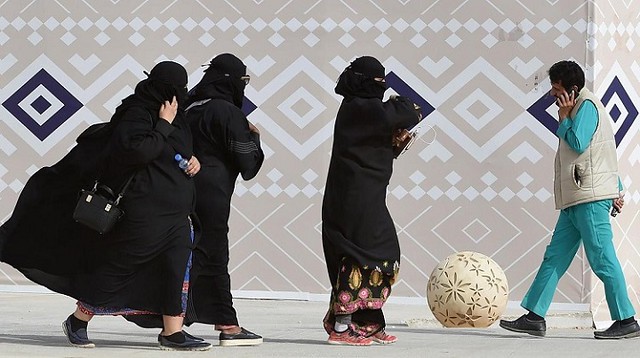 Up to Women to decide

The decision is left for the women to choose a respectful attire to wear, said the young Prince. His words are hailed as proof of a new liberal trend towards modernization and transformation of the Kingdom.

There is no Legal Code

Now in this present time, Saudi women are seen wearing more colorful Abayas rather than following their old tradition of wearing the only black Abaya.

They have been wearing light blues and pink in stark contrast with black. Some women are also seen without any abaya and no legal authority stops them or asks them to wear an abaya.

Open Abayas over the skirts and jeans are also trending in the ultra-conservative kingdom.

The citizens of the Kingdom hope to visualize some more modern changes in the Kingdom, as well as the whole world’s eyes, are also on the Kingdom as many changes are occurring along with the vision 2030.