1909 is named the “Year of Hunger”. Our ancestors use to narrate their stories, there was a time when Saudis could eat meat only on Eid Al- Adha and thank Allah for all that they have now.

Saudis suffered to such an extent that some of them perished while searching for a mouthful of food that could help them to save their life.

One of the retired soldiers Mohammad Mousa who is in his 80s now discussed that wheat bread, dates, and water made up the daily meal of his family of four members and they had a small quantity of sheep milk and ghee, and tea was considered as a rich thing. 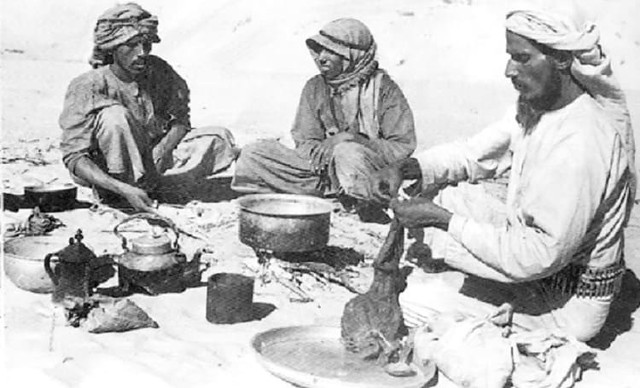 STORY OF A GROUP OF FRIENDS

A preacher Khamees Al-Zahrani too came forward and discussed a story of a group of friends who lived in the region about a century ago. He said they agreed themselves seek food wherever it would be, even if it cost them their lives.

A woman saw them and approached one of the friends with her only 12-year-old son pleading with them to take him with them and saying he would die of hunger if he stays with her and she also assured the man that she would forgive him if her son died to which the merciful man agreed.

However, during the three days, they were unable to find anything to eat so one of the men told the men to kill the boy and eat his flesh to save their lives.

However, the trustworthy man refused the offer made by his friend while other men were trying to persuade him but then they saw a female dog with her six puppies and they rejoiced and forgot about the boy.

They slaughter the seven animals, lit a fire and had their hot dogs, and completed their trip. 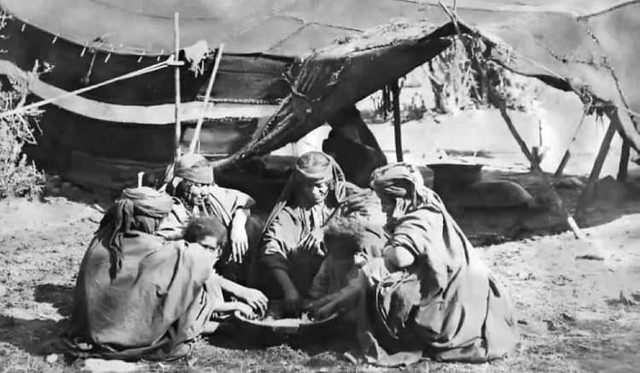 A WOMAN WHO WANTED TO MARRY A MAN

Al-Zahrani narrated another painful story about a woman who wanted to marry a man for food and told her groom to assure her daily need for food as her dowry. These were the suffering of our ancestors that they have to struggle to fill their appetite. 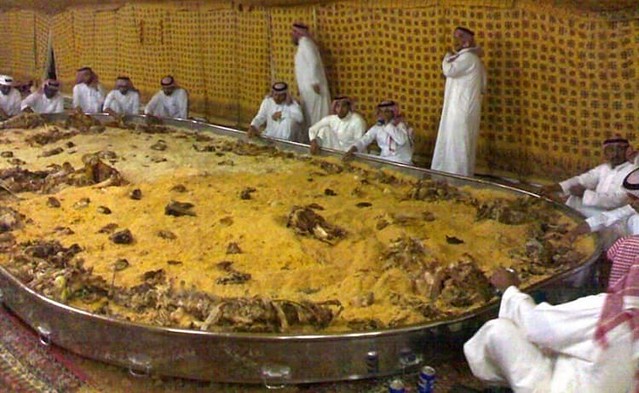 These days, Saudi Arabia is among the most food-wasting countries where millions of tons of food are wasted and thrown in the garbage containers without taking any measures against the wrongdoers.