In Jeddah, a father of a girl re-married his daughter to another person without getting her a divorce from the first marriage. Moreover, they hid the information about the second marriage from the first husband.

The woman lived with her husband for two months before he left Jeddah for some work and the wife went to live with her family.

During the period of her husband’s absence, the woman’s father married her to another man saying that this was the first marriage of her daughter but later he came to know from his wife that he was the second man in her life, she was already married to her relative. 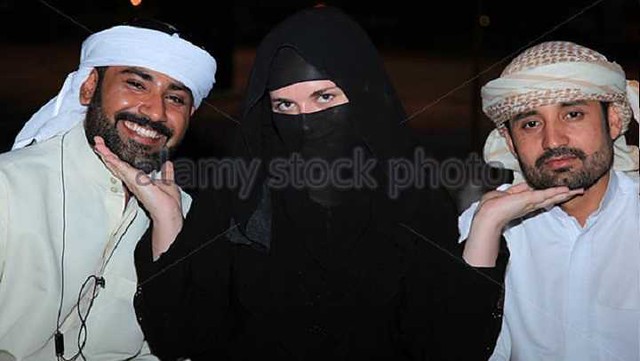 First Husband got the news

When her first husband learned about his wife’s marriage, he somehow managed to contact his wife’s second husband to know the truth and explained to him that he never divorced the woman who is his wife.

It was a worrying moment for both the men, they both filed a lawsuit against the bride’s father.

During the investigation, the father said his daughter’s husband divorced her but forgot to apply for divorce papers due to some financial crisis.

He also claimed that there were some financial issues between the couple, but the man denied this statement. The prosecution found that the time period between both the marriages was shorter than Iddah’s time period.