In Al Ahsa, the police reported an incident that a 6 years old girl was slaughtered by her stepmother after she was picked up from school.

She was picked from the school

The six-year-old girl named Reem Al-Rashidi was with her class fellows at the school in Al Ahsa and attended the first two periods of the Institute on Monday. Her stepmother reached the school and requested them to take her home.

To prove her identity, she showed the family ID card. Under Saudi rules for schools, a student is given consent to take off from the school and sent back to the parents if the guardian shows a family National card to the administration, proving that the kid is theirs.

She took Reem to a barren isolated area

The stepmother then took Reem to a barren isolated area. She cut her neck with a sharp knife which she had hidden, slaughtering her on the mark.

A witness who saw the horrible murder being attempted ran after the murderer, but she ran away from the area before he could grasp her. However, he recognized the place she hid in and informed the police immediately. 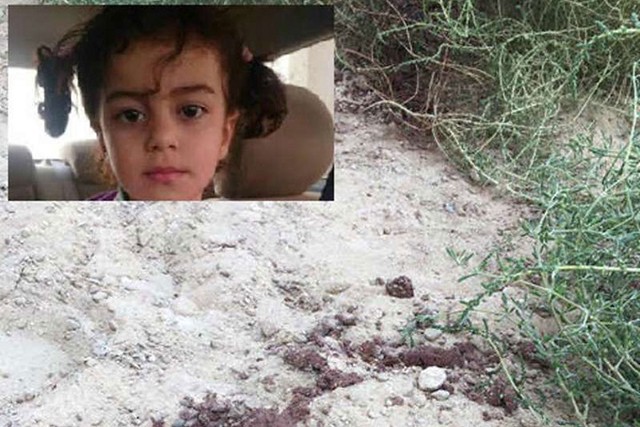 The Saudi police arrested the mother

After a short siege, the police entered the house, captured the murderer, and took the knife into custody.

The police said that they received a call at around 9 am on Monday from a Saudi resident who narrated the entire incident and gave them the location address.

They hurried to the crime scene and discovered Reem’s dead body lying on a barren land close to the family home.

An agent for the police said that the killer was a Saudi lady in her 30s who was captured and referred to the general prosecution for examination. This incident took place in October 2016. 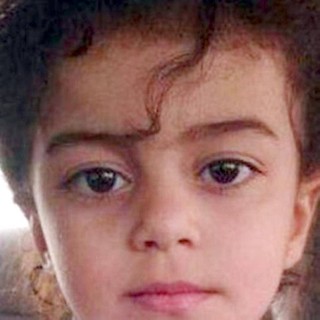 The stepmother is executed

Now Saudi media has reported that the stepmother who was sentenced to death by the court has been duly executed in Al Ahsa.