According to the orders issued by the Saudi Prosecution, a teacher has been suspended over glorifying the devil. His investigations are pending, yet the prosecution has ordered immediate suspension.

The teacher had intentionally deleted the phrase “seek refuge in Allah” أعوذُ بِٱللَّهِ and replaced it with “seek refuge in the devil” أعوذُ ٱلشَّيۡطَٰنِ for the exams being held at a primary school.

Sources claim that the teacher belongs to a school in the Saudi western region of Al Bahah, according to the paper. 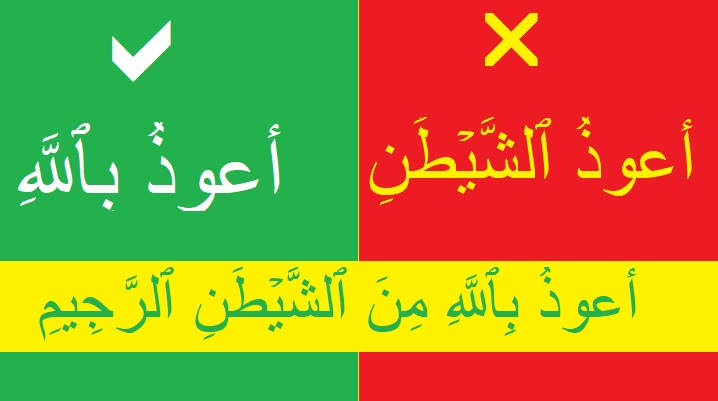 The exam was immediately halted

The exam was immediately halted, and the papers were retrieved from the students. The education spokesman confirmed that the paper wasn’t conducted after it was noted that the changes have been made.

The case was taken up by the higher authorities and thereby an educational team visited the school for further investigation. The team suspended the teacher and recommended that he must not enter the school again.

The teacher has a criminal record

It was later confirmed that the teacher had a criminal record. He is already convicted in 10 cases belonging to immorality and drugs. He was seen smoking inside school premises and has played songs on the school broadcasting system.

The medical sources have also confirmed that the teacher is mentally unstable. He suffers from hallucinations and psychological imbalances. In the past, he was admitted to a psychiatric hospital as well.