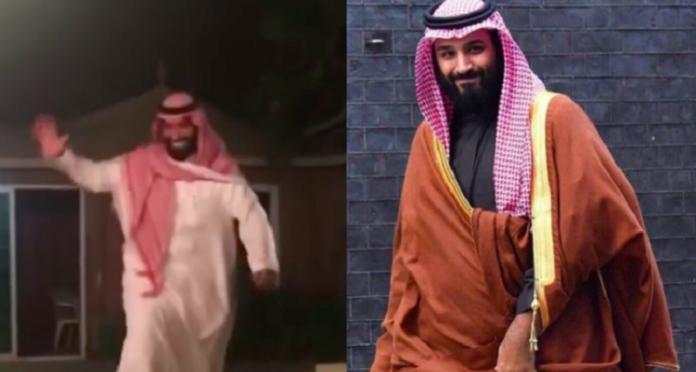 He is a normal Saudi citizen and said his intentions were not to impersonate his Leader Bin Salman and he was totally unaware that his video will get too much publicity for his resemblance to Crown Prince.

He said his video went viral unexpectedly after people mistakenly took him for being their young leader, the Crown Prince Mohammad bin Salman. The amount of attention from the people reflect the importance of the Crown Prince among the people of Saudi Arabia, he added.

However, Al Mutairi might not be the only doppelganger of Crown Prince but Al Mutairi made headlines online and his video completely went viral seeking special reaction and attention from the citizens of the Kingdom.

The video that went viral shows Al Mutairi visiting some special deaf-mute people in Riyadh. This was the time when people mistook his video and appreciated the video hailing the kindness of Prince Mohammad bin Salman by appreciating him for this deed of making a surprise visit to the poor deaf and mute people in Riyadh.

Later many of the people were surprised to know that the man in the video is not their Crown Prince but a common citizen.