It is reported that the ex-husband had sent almost 600 messages with abusive content. The messages tend to harm the honor and modesty of the victim. The language used in the messages was dirty and highly abusive.

The couple had already separated ways yet they still have a conflict over the custody of their three children. The right of custody was the matter that provoked a fight between the two and the ex-husband went on to abuse the woman via WhatsApp messages.

The case was taken to the court by the woman and the court thereby sentenced the ex-husband with a punishment of 40 lashes. The court also gave the ex-wife an option to attend the punishment.

The court has now also made the man sign an apology letter and take a vow of not misbehaving with his ex-wife. 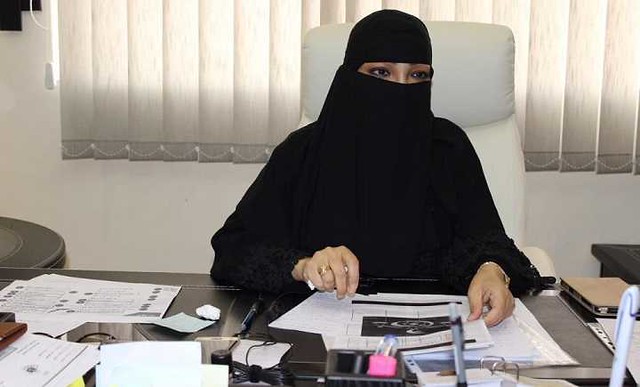 The Punishment is a milestone

Talking to the public, the Lawyer Nijoud Addawi, said that such a punishment is a milestone. It shall give a lesson to all husbands and wives out there to behave with each other. They shall not use social media to victimize each other.

The wife will witness the punishment

She also said that allowing the ex-wife to witness the punishment of his abuser is likewise honoring women. Such a punishment is an eye-opener for all couples out there. They shall learn to respect each other.