A Saudi family bid farewell to their maid in tears and the scene went quite emotional at the airport.

A Saudi journalist Khalid Al-Zaidan shared a video on his Twitter account which showed a Saudi Family bidding farewell to their maid who had been with them for 33 years. 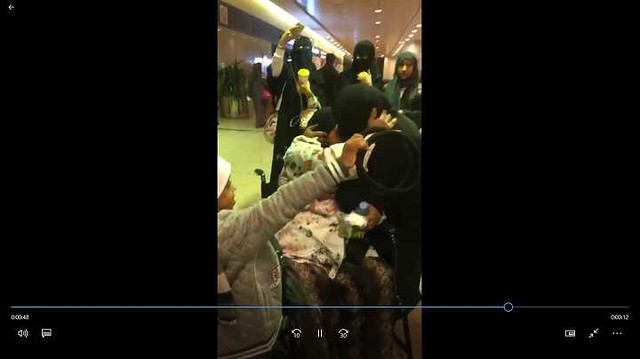 This emotional video showed that three generations of the family gathered to bid farewell to their Domestic worker at Riyadh airport.

This video gained a lot of attention and appreciation from the people. The Saudi Family not only showed their love, and affection to the maid but also paid gratitude toward her.

They waved off her with lots of love and good memories. That moment showed moments of loyalty and good faith. 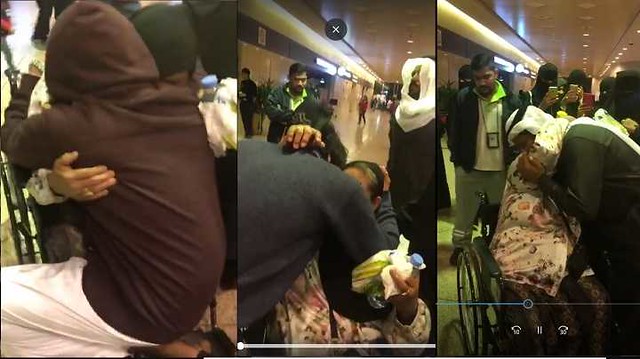 The maid who was sitting in a wheelchair, too could not hide her tears and was feeling sad while leaving that Saudi family. She had contributed to the service of their daughters, their children, and their children’s children.

This also represented the good behavior and relations of the family toward their workers. Such moments when captured make create an emotional scene, where no one can hide their emotions.

I know that every time the videos which go viral on social media about housemaids contain negative stuff. People think that all Saudis behave like this to their housemaids.

But you can find this kind of culprit in every country, every economy and every city no matter where you are.