The Saudi security authorities have arrested a Saudi teenager. The teenager was accused of exploiting underage girls.

The teenager used to lure underage girls and filmed them in indecent positions. Later he would use the picture or videos to exploit them. The teenager was also accused of boosting his criminal activities on social media.

The spokesperson of Makkah region Police, Maj. Muhammad  Al Ghamdi declared that the teenager has been arrested and referred to the public prosecutions for further investigation within the regulatory measures. 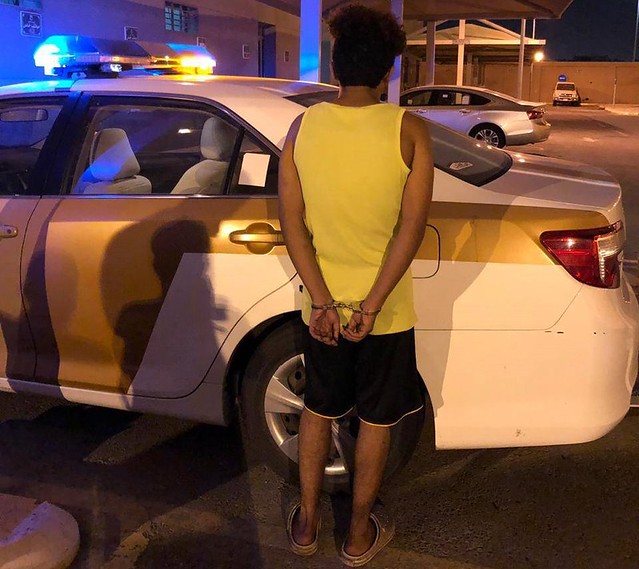 The security Patrol of Riyadh region arrested several citizens in their twenties who were involved in the robbery of a pharmacy and a mall in Riyadh. They also robbed workers of cash estimated at SR13,000 at knifepoint.

The police recovered a stolen car, Iqama, and national identity cards of different nationals and citizens and some important documents from their custody.