A passenger carrying an iPhone was caught at Dubai airport and taken into custody where he was sentenced to the death penalty. Further, inspection revealed that he was carrying drugs in the iPhone box on behalf of his friend.

Some people around us whom we regard as our friends and family members often ask us to carry their valuables to be ported and delivered to their family back at home or other countries as international courier charges are a bit too much. 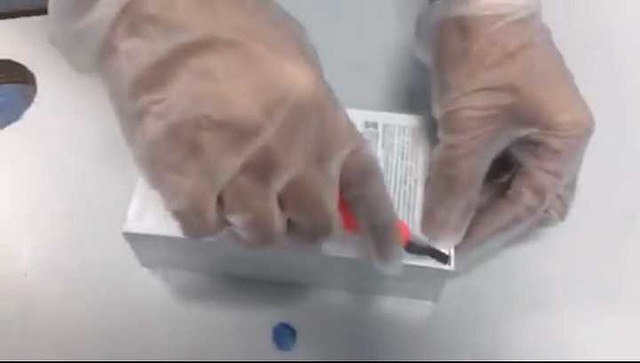 The passenger was taken in for checking

We can see in the video how the customs officer opens up the sealed iPhone box and only finds powder form drugs in it with no sign of an iPhone.

The man was arrested immediately at the Dubai airport and according to his statement, he was carrying iPhones on the request of his friend to deliver them to a designated person.

The carrier was arrested and most probably he will be sentenced to death as it is a crime to carry and smuggle drugs in the UAE and many Gulf Estates as well as Saudi Arabia. 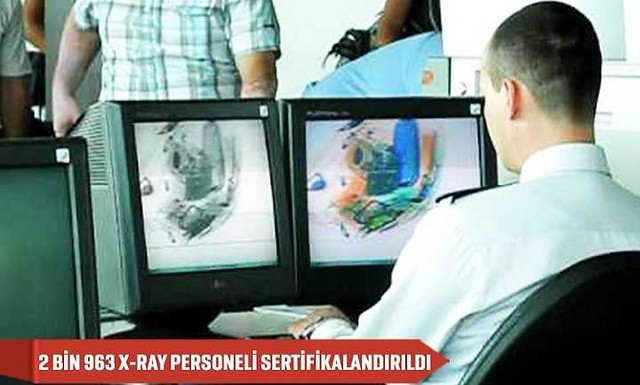 Your Life is Precious

One thing is for sure, be vigilant, be very careful and don’t hesitate to say no to your friends and family if they ask you to carry any such packed or wrapped items across the border.

Life is precious, don’t make it difficult by falling prey to such hideous and inhumane people who value money more than your life. May Allah protect us all from such happenings.