A Pakistani man with three wives and 35 children is now looking for his fourth wife as he is focused on reaching his goal of 100 children. All 3 of his wives support his matrimonial and procreation goals.

Sardar Jan Mohammad Khilji, aged 46, stated that he truly believes it is his religious duty to father as many children as possible. Khilji’s eldest child is currently 15 and his youngest is just a few weeks old. 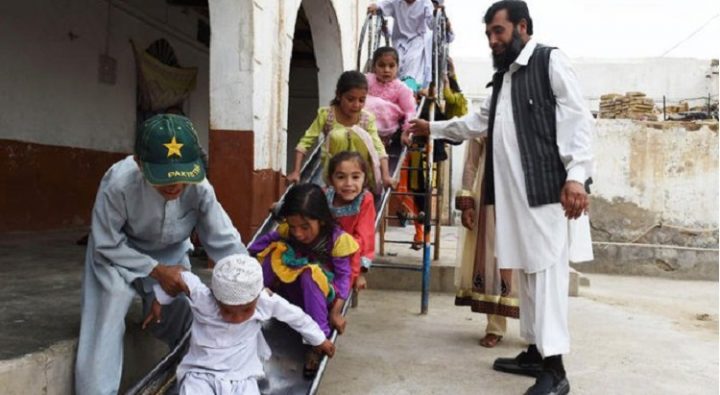 Khilji is planning his 4th marriage 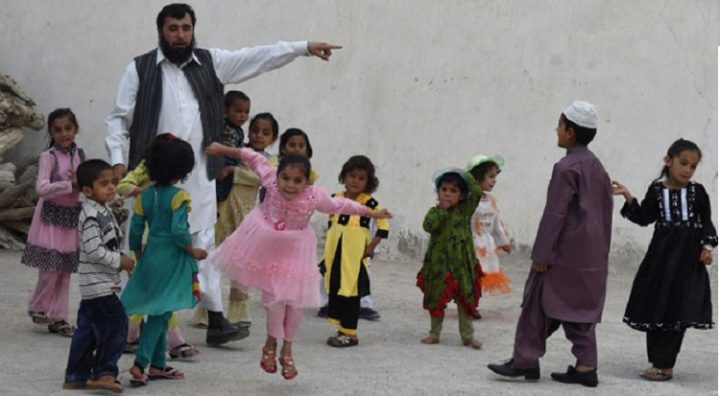 Khilji, who claims himself to be a qualified medical technician, runs a small, unregulated clinic, where he treats people for minor ailments for example headaches. Khilji adds that he is serving humanity through his unregulated clinic.

He stated that he is paying for 20 out of the 35 children to attend private school. 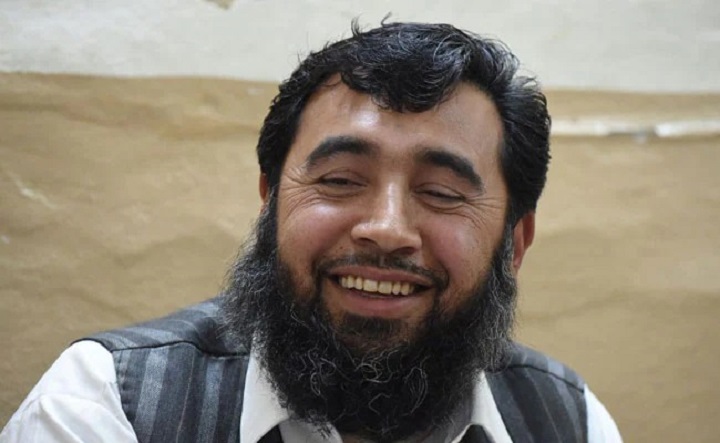 The total household expenditure for Khilji and his growing army reaches up to $1,200 per month.

This amount may not seem much to people outside of Pakistan, but it is 10 times the average household expenditure of a family in Pakistan. 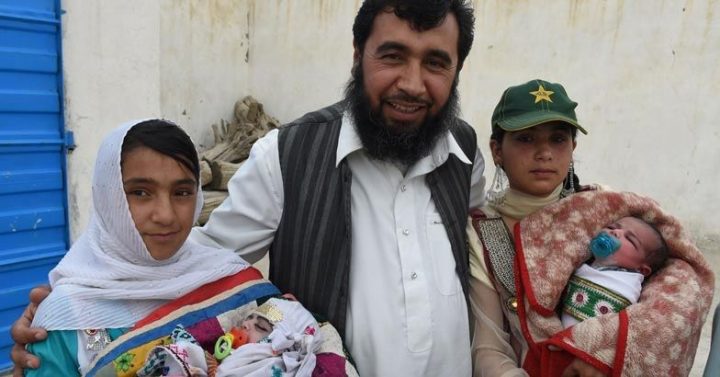 He hopes that if the government supports him financially, he can very well complete the century of children in Pakistan. He wants to be an inspiration for others.