He saved money for 43 years

Going to Makkah to perform Hajj is the dream of every Muslim. Here is the story of a man who saved money for more than 43 years to fulfill his wish of performing the Hajj.

A picture of a Pakistani pilgrim who died while wearing Ihram has been going viral. 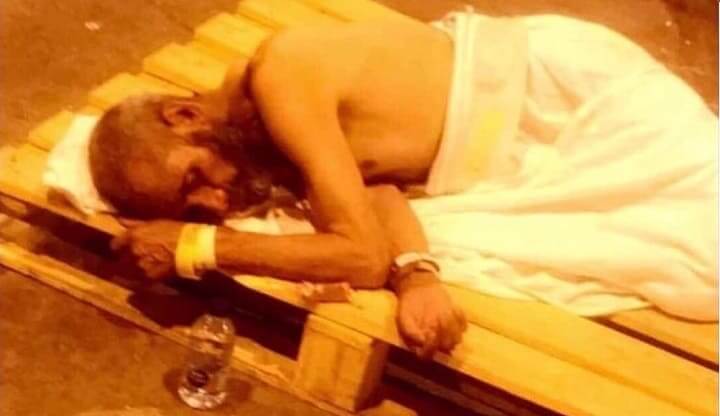 He sold his land to perform Hajj

The story further revealed that this pilgrim did not have enough means so he could perform Hajj. He used to own some land which he sold to his friend and later worked on that land to save money for his Hajj.

The time passed and after the struggle of 43 years, the old man was able to save enough money to perform Hajj. This thing indeed brings tears to our eyes.

He was found lying on his right side after his soul departed from this world. Just imagine how strong was his wish to come to the House of Allah that Allah called him to His place (heavens).