A Pakistani national named Wajid Saadullah was found in an unconscious state at the Border Guards about 7 months from now. The 32-years old man seems like have been traveling on foot as he was found at the border which distinct Saudi Arabia from UAE.

He was found in a horrible condition. It was the 4th September 2018 when there was a storm at that area.  He was found covered in the sand. His mouth and ears were filled with the sand while his lungs and respiratory system were badly affected by the sand and dust.

He was in an unconscious state

His body was dehydrated, and he was starving. When located, he was battling for life and thereby was rushed towards the Batah General Hospital. Even though he was given timely treatment, yet he could only survive a few hours and died while being entertained at the hospital.

There were no official documents with him and thereby it was indeed a task to confirm the identity of the deceased. What happened to him is very unfortunate and sad and I really wish nothing like this happens to anyone.

The Saudi Authorities, however, initiated the task of identifying him and with the help of the biometric data available at the Saudi Passport Office, it was revealed that the man was a Pakistani national named Wajid SaadUllah. His Passport number is AH-6573141 and it was issued on November 16, 2009. 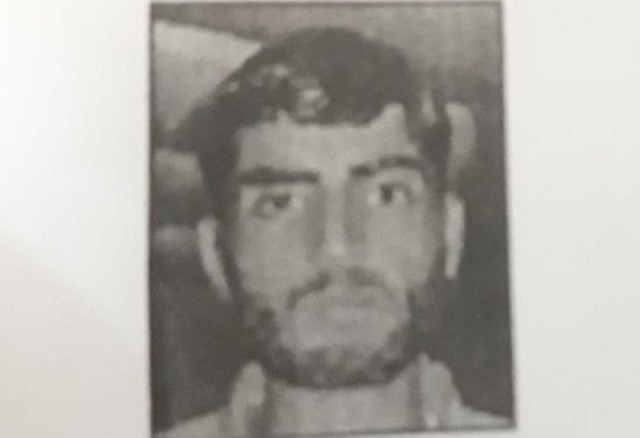 He hasn’t been buried for 7 months

It has been 7 months since his body has been lying at the morgue. Being concerned about his burial, the Saudi Authorities have visited the morgue to accelerate the process of his burial or repatriation. However, according to Saudi law, this is only possible with family consent.

Once his family’s approval is granted, only then Saudi Authorities would be either able to conduct his burial here or send his body back home. Unfortunately, there is no information available for his family.

We only know that he belongs to Pakistan and thereby without being in contact with his family, the whole process of performing his last rites is getting affected and prolonged.

Niaz Munshi, who is a Pakistani Social worker, the database of the Passport Department showed that SaadUllah was deported from Jeddah back in 2015.

Social worker Munshi urged anyone who has information about Saadullah’s family to contact him on 00966591152947 so that they could conduct the last rites of the deceased according to the family’s wish.