Abdul Qayyum Abdul Haq, A 69 years old Pakistani working as a crane operator in Dubai since 25 years became a victim of fraud transfer and has lost all his savings in a flash. Saving penny by penny from the past 25 years, Haq came to Dubai in 1972 for the sake of supporting his family.

He lost all his money in a split of a second

He has revealed that he has lost all his savings, AED 127,500 in less than 15 minutes. He says that the money was fraudulently transferred out of his bank account. He also claimed that he has never shared his ATM pin or other accounts details with anyone.  Since he has landed to Dubai, he has kept to one bank, he has never even used online transactions as well.

Giving detail of the incident, he said that he was operating a crane at the Dubai’s Jebel Ali Free Zone on 30th of April. He heard his phone beeping as messages were pouring in, yet he ignored them as he was busy. An hour later when he reached out for his phone, he had three messages claiming that all his money had been transferred into three different accounts. 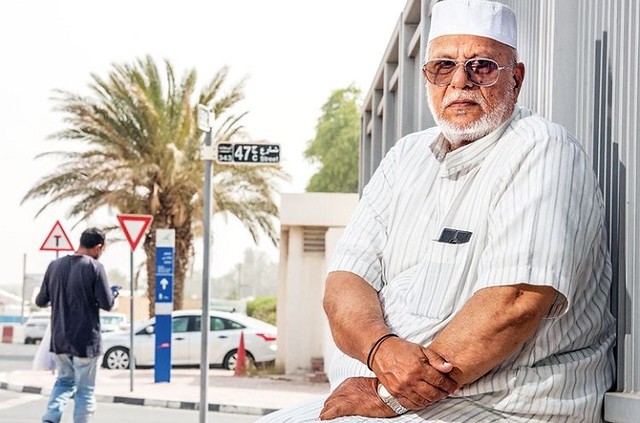 How did he lose money?

The poor man had been saving money for 25 years and he lost all of it in less than 25 minutes! He also complains that the bank did not call him or confirm form him that he was making an online transaction into three accounts at a time.

How can he be a victim when he has never used online mode of transactions? How could someone just make an account on his name and take out all the money?

He also showed the messages that tell that the first two attempts of OTP (one-time password) had failed, but the lucky guy had been able to go through on his third attempt!

What is Emirates NBD’s response?

However, Abdul Haq is not satisfied with the bank response. He said that he entrusted the bank to keep his money safe and secure. He had never used online transactions, nor had shared his confidential information with anyone.

He has never even used his card to make payments. He has banks should have a pre-hand solution to such problems and issues and they shall be able to cater their consumers well.