Killing an innocent person is an act that cannot be justified. Who is more innocent than an infant? How can someone possibly kill an infant?

A shocking incident took place in Makkah; where the police have reported having found a dead body of a newborn in the car’s trunk.

A suspicious car was stopped by the police on Al-Sahel Road. The car was being driven by an Ethiopian while it was carrying a passenger with it. 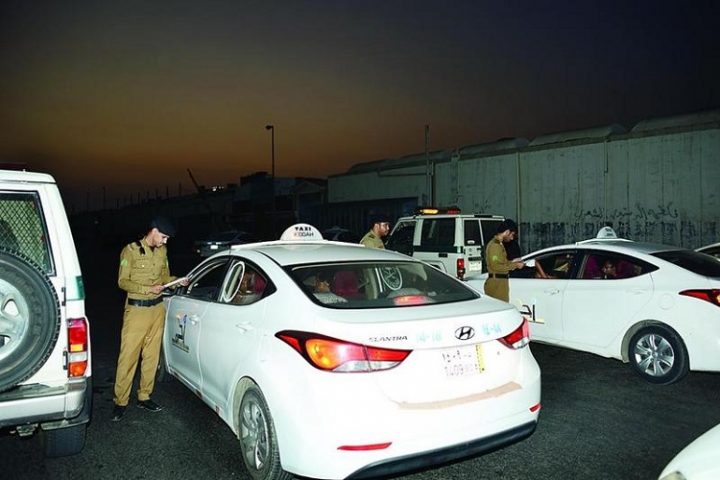 As the car did not stop when the police signaled to do so, the police had to chase it.

It is reported that gunshots were also exchanged to successfully stop the vehicle. The car was loaded with an infant’s dead body in the trunk. 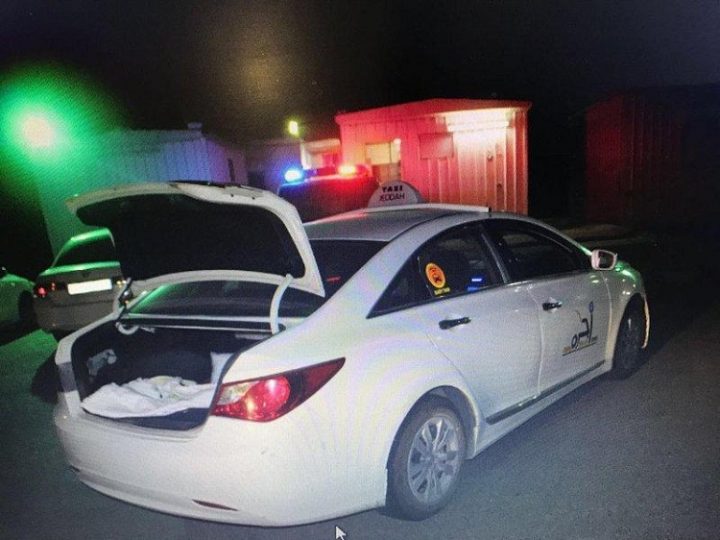 The driver claims that he has nothing to do with the newborn; he was to drop the passenger at Jeddah. 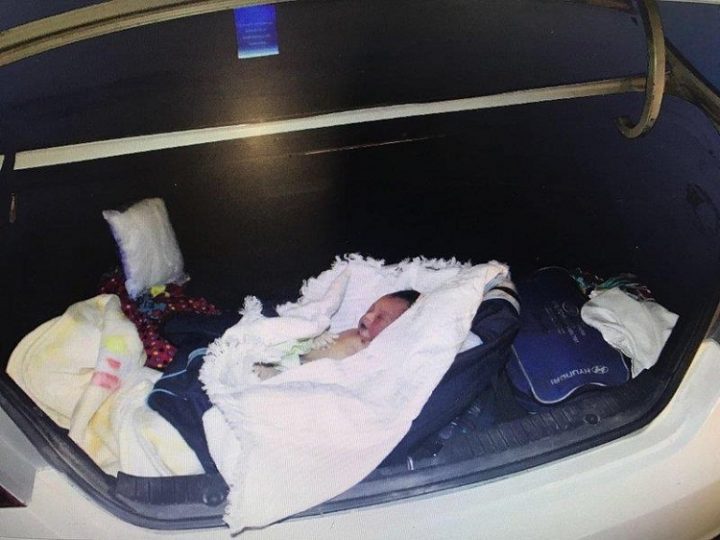 Ending with a prayer that may God protect all souls from evil ones!