An airplane that took off from Lahore for Saudi Arabia did an emergency landing because a passenger was missing his wife.

Irfan was going to Saudi Arabia

Irfan Hakim Ali who had been wed shortly was going to Saudi Arabia for a job. After he sat on the Shaheen airline plane, he soon realized that he was missing his wife terribly.

He started missing his wife

But it was too late now; the plane had already taken off for Saudi Arabia. Irfan realized that he could not move on to Saudi Arabia without his wife. But he also knew that plane would not land for him. 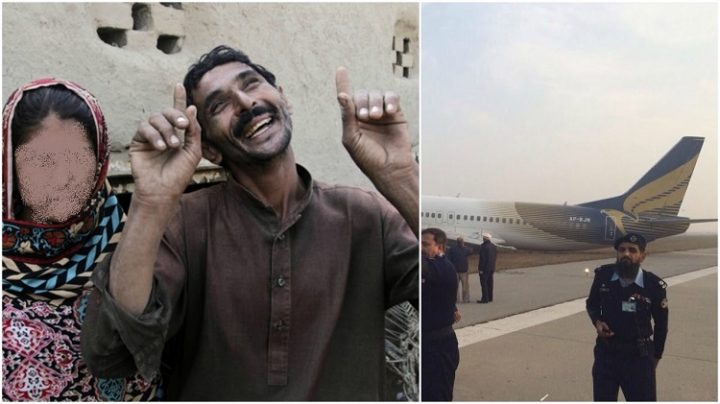 He faked the death of his wife

Emotionally distressed, he stated a lie. He convinced the staff and crew of the Shaheen airline that his wife had died and he could not continue his journey.

The pilot, therefore, announced an emergency landing and the plane landed. Once it did, Irfan revealed that it wasn’t his wife’s death that caused the whole trouble. He was terribly missing his life companion and soon got the idea that it wasn’t viable for him to go away from her. 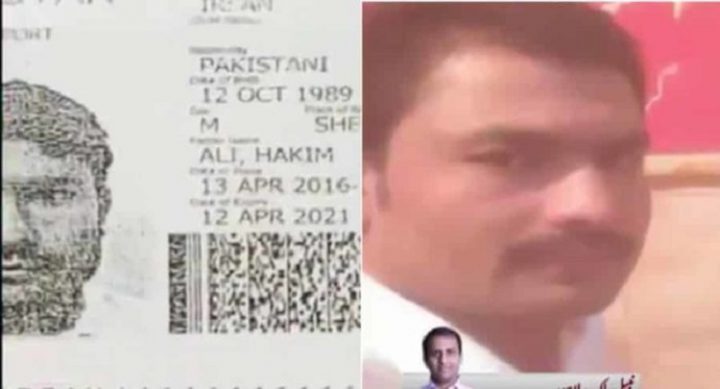 I do respect the emotions of Mr. Irfan but people need to understand that there must be people on the plane who had made commitments. They must have to reach on time!  Why should others suffer because of your emotions? People need to realize this and be mature in their lives.