A man was seen stabbing his wife multiple times next to a store in Al-Rawabi neighborhood in Jeddah. However, security patrols were able to arrest him.

The woman succumbed to her injuries

This peculiar incident was reported last Sunday when a man carrying a knife in his hand moved forward the woman and stabbed her multiple times mercilessly. The woman was identified as his wife.

The security patrols reached the crime scene immediately and transferred the victim to the hospital who was bleeding abundantly. The woman was injured badly when she was taken to the hospital. Later she succumbed to her injuries. 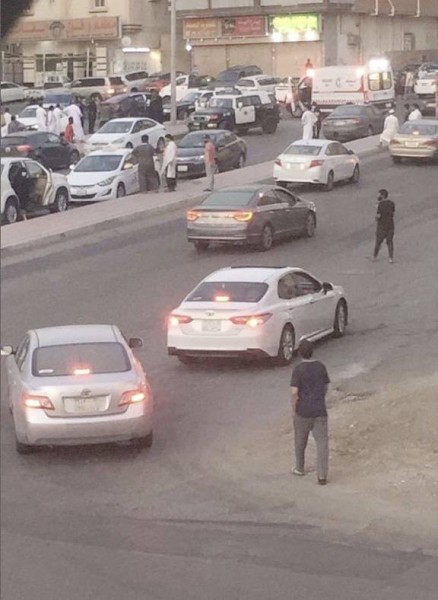 The man confessed his crime

The man tried to escape the scene but the security patrol chased the man and arrested him in a short time. He was handed over to the police for Public Prosecution. He confessed to his crime claiming he stabbed his wife due to previous family disputes.

An eyewitness came forward to narrate the whole scene. According to him, the woman was walking near the store when the man chased her and stabbed her with the knife several times. After stabbing her, the man ran in his car.