Living with a harsh man in a toxic relationship cannot be tolerated by any woman and similarly, an Emirati woman who was unable to seek a direct divorce from her husband took a strange way to get rid of him.

The woman had been in a long three years’ worse relationship with a man with whom she doesn’t want to live with but the man refused to divorce her. Finally, the woman decided to handle the matter in her own way. 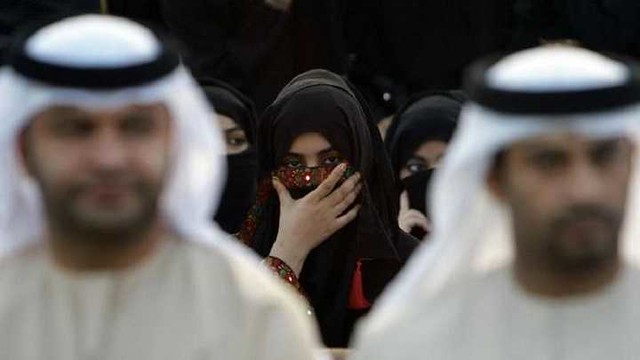 The woman took her husband’s cell phone while he was sleeping. She unlocked his cell phone using his fingerprints and texted a message to herself, “I divorce you – three times.”

After this news, one of the Muslim scholars said that the text message method of Triple Talaq is valid. This case was then forwarded to the court by the woman.

The Dubai Personal Status court claimed that she presented the source of the message and confessed that she had done this hopelessly because her husband doesn’t divorce her.

After the husband knew about his wife’s effort, the rude man instead of granting her a direct divorce, declared to make the divorce process in the court as hard and slow as possible. 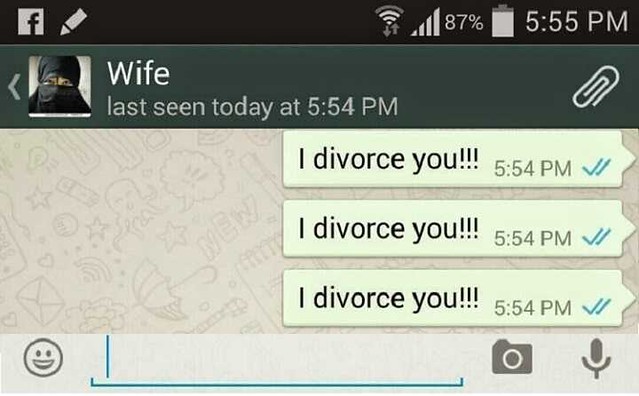 In most cases, it is seen that the Family Court in Dubai accepts all written correspondence from the parties as evidence and in case of physical abuse, medical reports or eyewitness are taken as evidence.