A Jordanian child Kinan Ala Al-Din Hassan got severely injured after he fell into a well in Hail. The four years Kinan was under treatment in Hail Hospital but recently he was transferred to Jordan after his parents plead.

Kinan’s family appealed to the King of Jordan through social media to transfer their child to Jordan to receive further treatment. 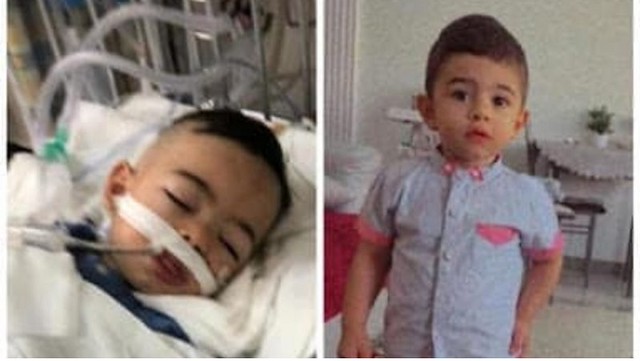 As per the parent’s wish, the King of Jordan Abdullah II directed to send a Royal Air Force plane that was equipped with medical equipment along with a specialized medical team from the Royal Medical Services. 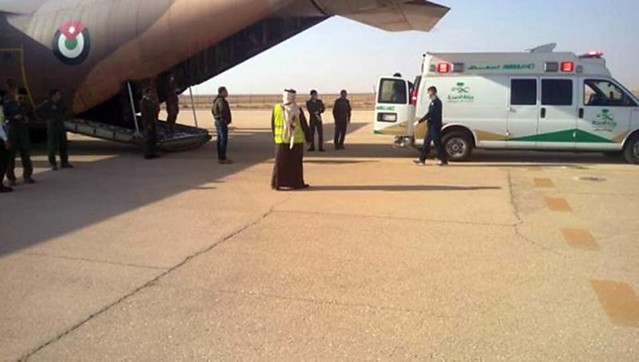 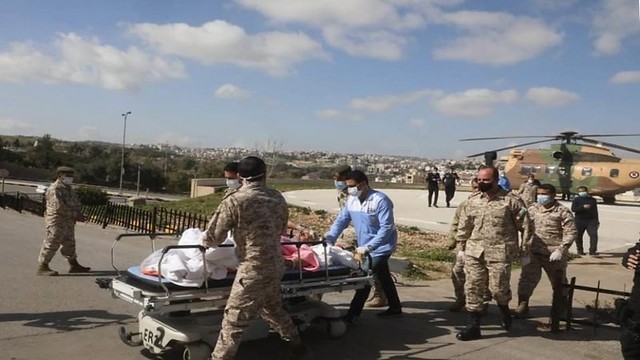 Kinan is now under treatment in Jordan

The parents of the child thanked the Royal King Abdullah II for his kind gesture and accepting their appeal. The parents also thanked the Jordanian air force for their volunteering acts. 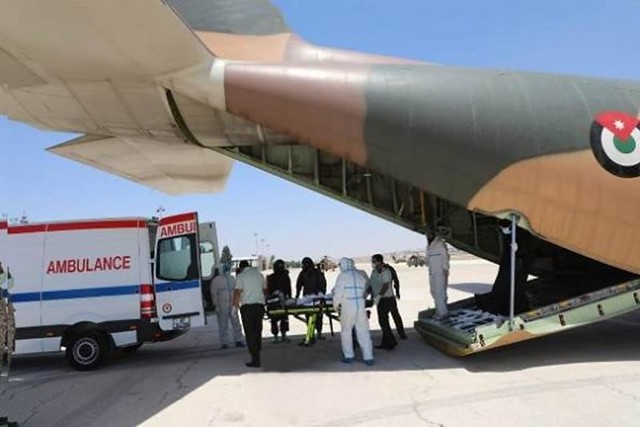 Besides this, Kinan’s parents also expressed a sincere thanks to Saudi leadership for their cooperation with the Jordanian authorities to transfer their child to their country. 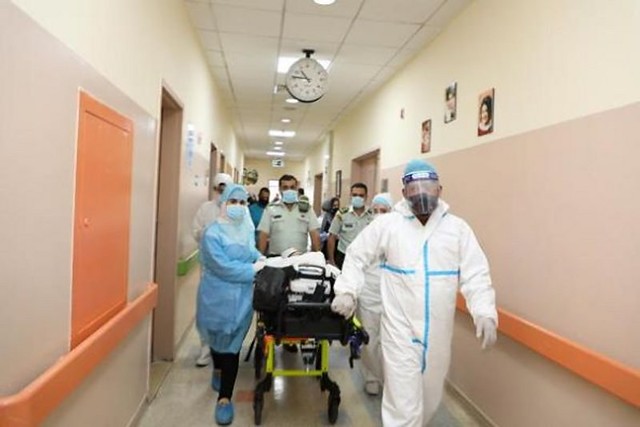 They also expressed their thank to all the employees of the Ministry of Health in Saudi Arabia for providing their best treatment to their child. Obviously, the child would have not survived if the correct initial treatment was not provided by the Saudi paramedical staff.