Home Latest News Latest News - Health A Hospital stores bodies of 2 infants in its freezer along with...

A strange news was broken by the authorities today relating to the discovery of two infant’s dead bodies. In a private hospital located in Madina, two dead bodies, belonging to infants were found stored in the medical freezer.

The investigation is underway: The Health Affairs Directorate in Madina has assured that investigation on the case has been initiated and soon things will be unfolded. It is made clear that the bodies were stored in a medical freezer which is used by the hospital to store medicines.

Whose body is it? Ironically the medical freezer stored corpses of two young ones. One body has been identified. It belongs to a boy whose file is with the hospital. The other’s child medical file was not with the hospital and investigation has begun to identify the body.

According to Al-Madina newspaper, the Health Affairs reported that the hospitals cannot put the corpses in medical freezers except if protocols instruct so. Thereby investigations are being made on the very case. 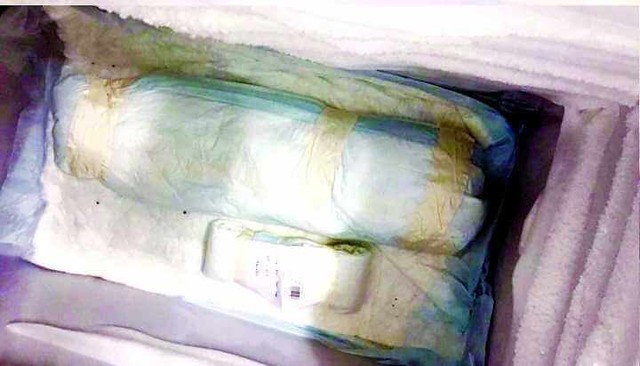 Corpses haven’t been buried yet: The bodies were found wrapped in a white cloth. The medical staff is also being questioned about the very matter. It is expected that the case will be unfolded soon.

Madina Health Affairs Directorate spokesman Hatim Samman also assured that investigations are being made. He also told that by now corpses have not been buried as they are required to make investigations.

We do hope that the culprits, in this case, would be punished hard and justice will be served to all the parties.

This is not the first time private hospital has been caught ill-treating children especially infants. An Alive baby was declared dead in Taif a few months ago which caused a stir in the social media. In a similar incident, a hospital kept the infant as a hostage to force parents to pay off SR 40,000 bill.

We hope that doctors, hospital management and paramedical staff would understand that they are not just profit-making institutions, they have a huge responsibility to serve humanity. They should at least show a little bit of humanity before being involved in such kind of activities.