In Taif, there was a case that came to light in which the hospital staff by mistake threw a baby into garbage thinking that it was medical waste. Shocking, isn’t it?

It involved a trio of two cleaners and an attendant who worked at a private hospital. They placed the newborn dead body in a waste bag instead of a body sack because of which they misunderstood and threw it away.

The body was lost: It all started when the hospital management called the father of the newborn a few months back and told him that his infant had died within 24 hours of birth. The father went to the hospital to claim the child’s dead body.

He was told by the management that the body had been lost. He panicked and informed Al Khobar police about this incident and a formal protest was registered to Health Affairs Department. 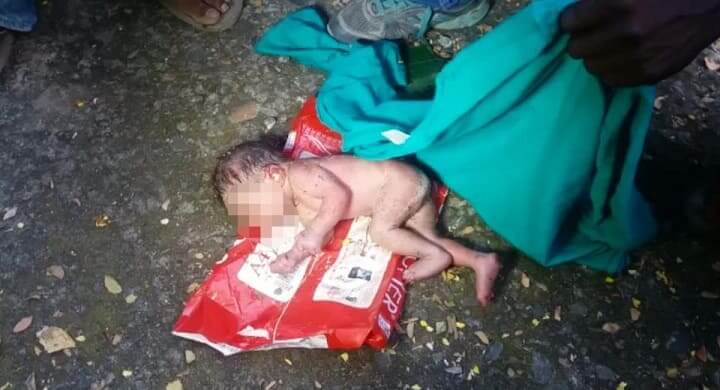 The Bureau of Investigation and Public Prosecution was also referred for further process. The court referred to the family’s damages to the relevant body with control within the Health Affairs Department of the Eastern Province.

All those who were involved in the incident were not allowed to travel until all investigations had been completed. This is truly a sad incident.

The child loss at birth itself is a traumatic experience for the family especially the mother who needs counseling for a long period of time.

Punishment: A court of Al Khobar ordered to put the 2 cleaners and staff to 3 months in jail and 70 lashes. The order was declared after when they admitted their carelessness.