He found a bag full of cash and Gold: When we say good people exist no more, we actually are exaggerating. The world still has kind-hearted people, people who are pure at heart, people who are honest and caring. There are people who would go through pain and trouble for sake of others.

Lutfi Mohammed Abdulkarim is an example of it. He is an Egyptian national who had arrived in Saudi Arabia to perform Hajj. For the purpose of performing Rami, he went to Jamarat. He was searching for pebbles. While he was in search of pebbles, he noticed a bag. The bag contained cash and jewelry.

Abdulkarim was here to perform Hajj through King Salman’s Hajj and Umrah program. He handed down the bag to the officials of the program. He was selected for the program as his son, who was a police officer in Egypt, got killed. Abdulkarim had been King’s guest and the program officials found him as a man of great morals. 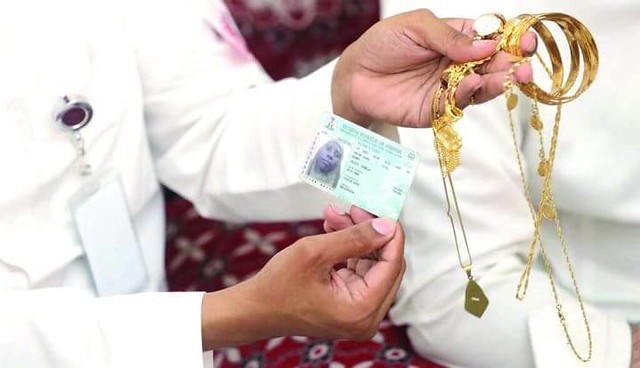 A Great Example for Others: Ahmed Jailan who is a member of the program’s Sharia committee praised efforts and morals of Abdulkarim. He said that he has set a great example for others as well. Who would have gotten in trouble of searching for the owner of the bag?

In most cases, people either ignore such bags so that they don’t have to go through the trouble or take it away with them. But, as I said, there are good people among us. Jailan ensured that the bag would be handed over to its owner with its complete contents. 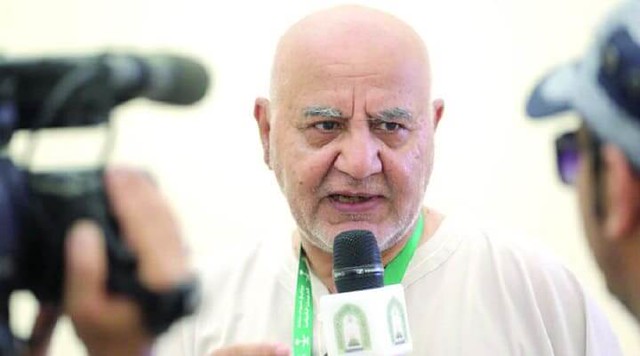 Every year, King Salman invites 1000 of families of Martyrs from Palestine. These families Hajj and Umrah expenses are incurred by King himself. This year a couple was invited from Palestine who lost their 14 years old son. Their son was throwing stones at which he was shot dead by the Israeli soldier.

Abdullah Mohammed Sharaka and Abdulkarim both were selected for Hajj by King Salman’s Hajj and Umrah program. Both had lost their sons. We appreciate king Salman’s effort to compensate for Martyrs’ families by allowing them to perform Hajj.