Women, in almost every society, are harassed. This is not a new issue, yet this is not something acceptable either. Why do they have to face harassment? Just because they are women; Is this justifiable? Well, certainly not.

Harassment, sexual or verbal, has effects. Do you think it is okay to make someone’s life miserable? An Egyptian girl has taken over the internet through the storm.

She recorded the instance on phone

She posted the pictures that proved that she was being harassed in public transport. She was coming back to her home after she attended her class. She opted to travel through a microbus.

While she was sitting, the person right behind him wanted to approach her. She could feel a hand tickling at her back. She wisely took out her mobile and captured the pictures. The pictures clearly depict that the harasser wanted to reach her. She wanted to have proof so that he won’t say that “no, I didn’t do it!” 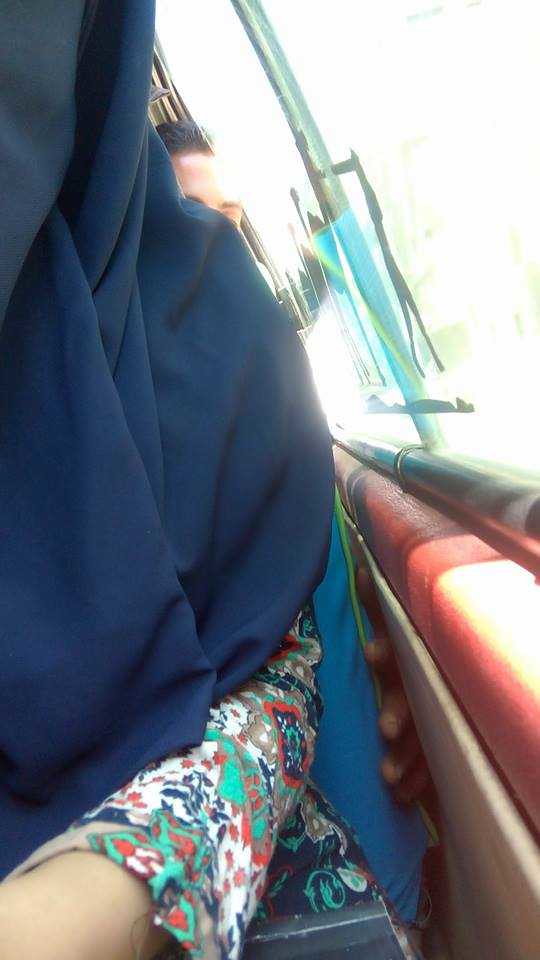 Nobody came to help her

But amazingly we live in a weird society. When the women called for help and started shouting out, people around told her to be calm and to remain quiet. They told her to forget about the incident! Forget it? Seriously!

She then wrote in mere disgrace that if men of age can ask a girl to keep quiet when she is harassed in a public place among so many people, then it is a time when women need to become strong and stand up for themselves.

I don’t understand what kind of men they were. If you read Islamic history, you will find Muhammad bin Qasim from the city of Taif who attacked India in 712 AD to protect the honor of only 1 Muslim girl. If you can’t raise your voice for your sisters, you don’t need to be called MEN.

She also claimed that she was decently covered and wasn’t wearing anything of the sort that could have caused the man to fall for her. She revealed that she was wearing loose clothes with her face covered in a way that was barely visible. Was she to be blamed for the incident? 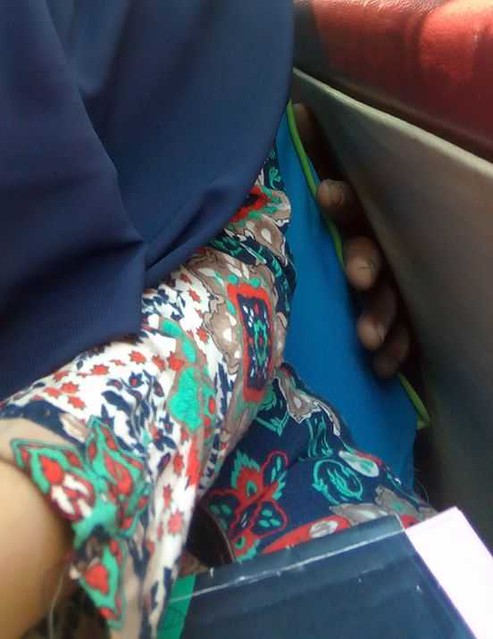 She asked men sitting on the bus to come up with a better excuse because if they cannot control themselves then women cannot be locked up in their homes! This is a tragic incident. We should have laws that protect our sisters. We shall learn to respect women and let them live with honor!