There is a report highlighted near the coastal sea border of Saudi-Arabia, Jeddah that numerous people have been arrested and are under investigation because of carrying out the illegal business of drinking water which is drawn from a drainage canal.

The Makkah Governorate official released this news in a statement on Monday. Governorates in Arabic are called the Muhafazat. After the official statement released by the governor of Makkah, Prince Mishaal -bin-Majed immediately ordered for the deep investigation of the following issue.

A video clip went viral on social media which showed the water was being pumped from a canal in the village of Bahra which was considered as a part of the filthy drinking water business. The video clip showed that water was being drawn with the help of an electric water pump from the canal.

Although the video did not give any clue as from where this whole process was controlled, the Makkah governorate said in a statement that after confirmation and verification of the authenticity of the concerned video clip, many of the suspected people who were involved in the filthy drinking water business were arrested.

After taking the suspected group of people in custody, they further proceed for any legal proceedings. 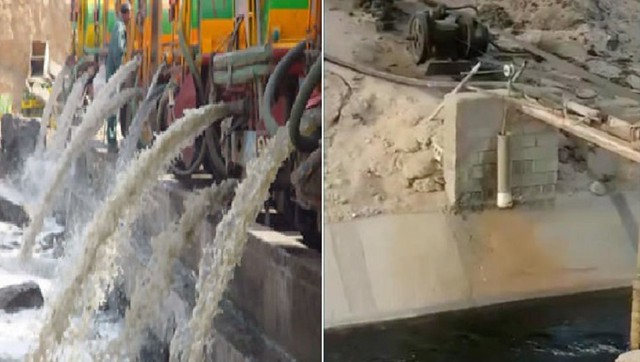 National Water Company confirmed that it was a sewage water canal

The National Water Company (NWC) also reported that the sewage channel which appeared in the video is basically a stream for the triple treatment of sewage water.

National Water Company (NWC) would ensure during the inspection that there would be no additional disruption observed and hopefully, in future, it will be completely finished. 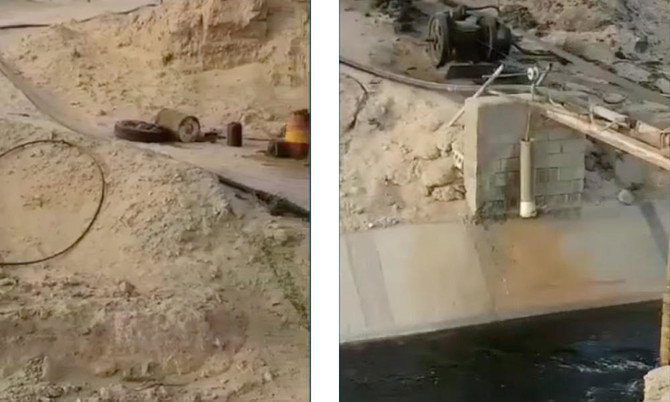 What is the National water company (NWC)?

National water company (NWC) is a highly dedicated company for providing quality water and wastewater services to households, preservation of natural water resources, environment protection and making sure the correct use of treated sewage discharge.

National water company’s (NWC) main headquarter` is located in Riyadh and its branches are located in Jeddah, Makkah, and Madina.